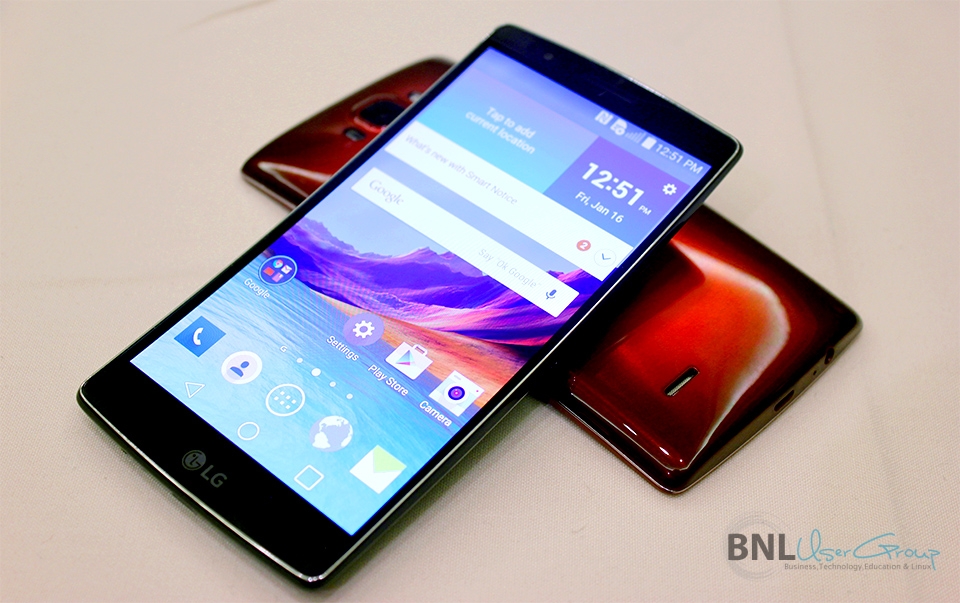 Last year LG introduced the first smartphone with curved display, which is then positioned more as an interesting concept. Nevertheless, the company has not abandoned the idea, and at CES 2015 first showed smartphone LG G Flex 2. It should be noted that in this time to create a curved smartphone, LG came up with an eye to the extensive sale. In fact, now this model is the flagship in the line producer, and will remain so until the announcement of LG G4.

Soon we would have all the flagships from LG in the market and best way to get them is on the different offers of contracts, and you could also search for no credit check mobile phones if you have bad history of credit. The appearance of the LG G Flex 2 is well-traced heritage of LG G3, if not curved case, the front panel of the smartphone would be hard to discern. But with the rear of the LG G Flex 2 repeats last year’s model. The back cover is glossy, it is worth noting that it has an interesting cover that not only withstands fingerprints, but also is able to “heal” the scratches. Over time, they just drag on, thereby maintaining the glossy cover of presentation. As in the G3, in the LG G Flex 2 volume control keys and lock screen brought to the rear, while the sidewalls are completely free. Curved body, in addition to purely visual selection model from the competition, also has a functional purpose. It allows you to comfortably reach to the top of the screen with a diagonal of 5.5 inches. About the strength of the LG G Flex 2 could raise issues if not for the fact that the smartphone can bend almost straightening the body. This design feature allows you to count on the fact that it does not get damaged, for example, in the pocket of tight jeans.

In the LG G Flex 2 uses a curved 5.5-inch P-OLED display with a resolution of 1920 x 1080 pixels, which allows it to form a density 403 pixels per inch. Although this is lower than in LG G3, the screen looks great, P-OLED matrix provides a reference black. At the core of the new flagship LG is a 64-bit system-on-chip Qualcomm Snapdragon 810 with four cores Cortex A53 1.5 GHz, quad-core and Cortex A57 2 GHz, and graphics Adreno 430. As is the case with the LG G3, Flex 2 will have two versions: with 2 GB of RAM and 16 GB of internal memory, as well as with 3 GB RAM and 32 GB of internal. Slot for memory cards microSD is also present and with the help of built-in memory can be increased by another 128 GB. Due to a lower resolution display and faster processor, LG G Flex 2 performance is very quick and responsive.