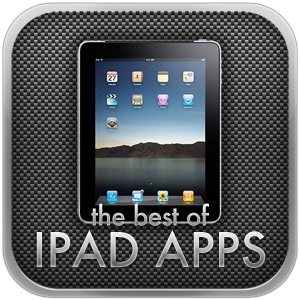 One of the most popular pieces of mobile technology ever to hit the market, the iPhone has a loyal cult following who swear by their handset.

Signing up for an iPhone is almost a lifetime pledge because the complexities of switching from Apple to Android mean making sacrifices. For this reason, the vast majority of users stick with the platform they’ve originally chosen.

There’s a huge market for iPhone app developers and it’s vital to scrutinise their skills and experience carefully before taking discussions any further. There’s many novices offering their services under the guise of being enterprise app specialists, but if you check out their completed projects, their lack of experience quickly becomes apparent.

Novices can offer great solutions but for a commercial app you need the guarantees that come with using a developer who has a proven track record of delivering robust solutions.

Once you’ve found a developer you think you would be interested in working with, you’ll need to approach them with your ideas. Here are a few hints and tips about getting in touch with an iPhone app developer with a view to hiring their services.

The popularity of the iPhone means that developers often get flooded with requests for apps but many of these don’t lead to a confirmed job.

In order to get a developer to take you seriously, when you approach them about your idea make sure you have spent some time putting together the basics first.

Have a clear idea of the benefits it will bring to your business and what you want it to achieve. Show them you have done your homework by explaining how your app will differ from those already available in the market.

You don’t need to understand the mechanics or how the app will work, or even if it is possible! That’s for the developer to figure out. Rather than having it all in your head, setting it out on paper will help explain exactly what you’re looking to create and will ensure that you don’t miss something vital.

Don’t be afraid to ask the developer whether your idea is possible or whether the iPhone is the right platform for the app. This is the point where it’s fine to discover that your idea won’t work, not several weeks further down the line after you’ve invested in the project.

Once you’ve found an iPhone app developer to complete your work, you’ll have to agree a payment schedule so that both sides know how much will be paid and when.

It’s also vital to nail down exactly what will be included in the price. Bug reworks? Deviation from the original spec? For a project to progress smoothly both sides need to be clear about what their responsibilities are and what they can expect to receive from the other party. 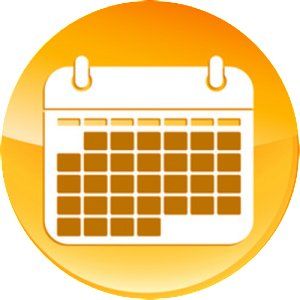 It’s fairly typical to pay a large deposit when the work is started; this could be as much as 50% of the total cost. You’ll then have milestones which you’ve agreed upon and as each of these is hit, a further instalment will become due.

The final payment is normally due when the app has been successfully developed and is fully ready for use.

Of course, the payment schedule you agree is entirely between you and your iPhone app developer, so put together an agreement which you are both happy with.

One word of warning: it’s not usual to pay the entire amount up front before any work is completed. Be very wary of any organisation which requests this, unless they have a long and documented track record and have a stand out profile compared to others in the field.

There are many iPhone app developers in the market but once you’ve found the right one, it’s simply a matter of agreeing terms and hiring them. Preparation and agreeing everything before you start is key to a project which runs smoothly. This includes how long the development is likely to take and what work will be included for the final cost.