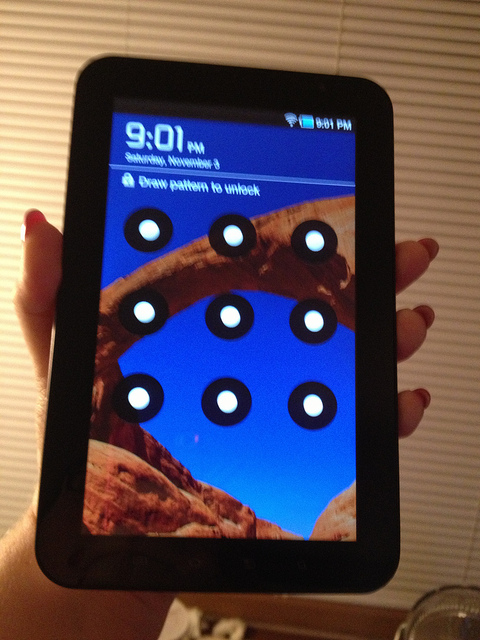 The past year was not good for Samsung in terms of sales of the Samsung Galaxy S5 but Samsung would not stop here as from the other edge, Samsung is setting the record with the Galaxy Note 4 sales and now Samsung would turn the coin as Galaxy S6 is approaching. And later, if Samsung manages to release the Galaxy S7 in the 2015 then of course it would be no less than a nightmare for the co brands of Smartphones.

The most recent launched and favorable smartphone Samsung Galaxy A7 is running an operating system Android 4.4.4 KitKat with firm shell TouchWiz. Capabilities of the system are similar to the flagship device of the company (Galaxy S5, Galaxy Note 4). We mentioned about the Galaxy A7, because after the launch of Note 4, it is clear Samsung is doing serious work on the design and it is visible now Galaxy series upcoming phones would be based on the design of A series. So, our doubt is would the Galaxy S6 have the same design of Galaxy A7 or better? Well, just wait for couple of days as the month of March is approaching and we would have the Samsung Galaxy S6 the verdict. But we won’t to see the same design again and again, because fans will feel bored of having something similar, and Samsung designers should work seriously on something special that can figure out the specialty of Samsung Galaxy S7 in 2016.

Let’s back to the Galaxy A7 as of the hardware platform used by one of the latest platforms from Qualcomm medium-high level. Snapdragon chipset 615 (MSM) is built according to the scheme big.LITTLE and includes eight processor cores Cortex-A53 (64 bit). They are divided into two blocks of 4 cores, one of which operates at a frequency of 1 GHz, the second – to 1.6 GHz, as the video subsystem is the Adreno 405. In addition to it, there is a modification A700F, built on the Samsung Exynos 5430 – it lacks support simultaneous operation of two SIM-cards, but can boast NFC. And now Samsung is launching the 12nm scale Exynos chipset would have the 8 cores but in better configuration to save the power of devices for the longer use but we are not sure if this would be the part of the Samsung Galaxy S6 but later you could definitely expect this beast thing in the Samsung Galaxy S7.

The other beast features or specifications of the Samsung Galaxy S7 would be the 6GB RAM, at present the maximum RAM found in any of the phone is not more than 3GB, and we are talking about the double amount and yes it is possible for 2016.