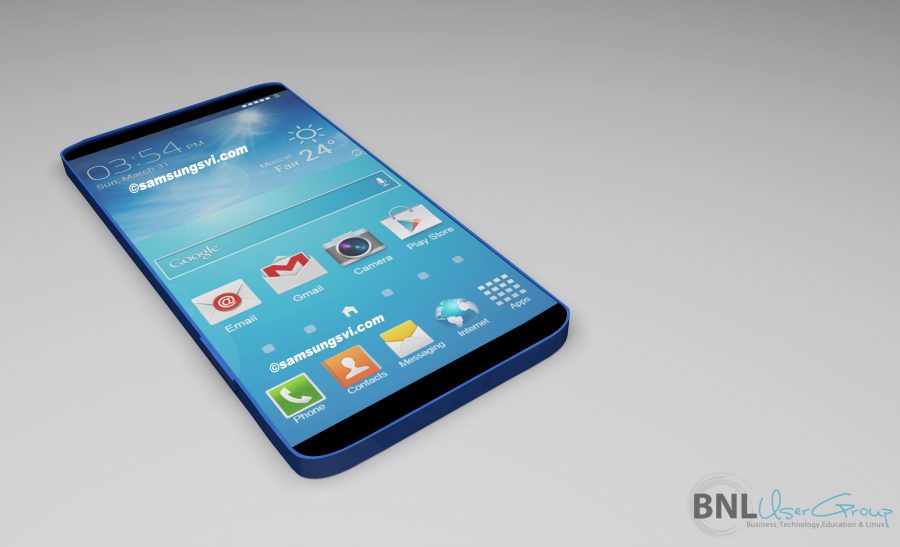 This year Samsung is launching the new member the Samsung Galaxy S6 Edge too and both new phones would enter in the market in the month of March. Between 22 and 30 March and from 19 to 27 April you can expect the sales. Such locks are known to be a reliable indicator of major product launches, in this case, clearly the new flagships. According to information Galaxy S6 on 22 March and S Edge two or three weeks later? It would be plausible. And on other hand, after the 8 months from the S6 launch, we could see the Samsung Galaxy S7 launch too.

According to the latest, exclusive leak according to Samsung, demand for the S6 series depending on memory configuration suggested price of 749-949 euros. Thus, the starting price would be 50 euros higher than in the Galaxy S5. And similar price might be followed with the Galaxy S7 later this year.

Here, the rumor mill is raging as usual from, but we do know some of the reports from the past, and now they were the result might make sense. This data is currently expected from various sources, the specifications of Galaxy S7 includes the 8-core processor, 6GB RAM, 21MP camera and 3000 mAh battery and more.

On other hand, Samsung Galaxy S6 could have 20-MP main camera and a 5-megapixel camera in the front are expected. This of course would carry the optical image stabilizer and the real-time HDR mode. Different web portals have now has now received information that has been derived from a prototype S6. The new main camera should have a Pro mode and possibly also allow saving pictures in lossless RAW format. This mode would be suitable mainly for experienced photographers who want to have absolute control over their images. Three focus modes, there will be, for example, including a manual focus and manual adjustment of shutter speed. But the automatic mode to be better and autonomously adapt to changing light conditions, apply HDR better and overall intuitive. The same goes for the Gallery app. What does that mean exactly, is still unclear, so let’s wait for the release of Galaxy S6 and it will open the gates for next releasing Galaxy S7 information.

Originally everyone assumed Galaxy S6 processor to be 810 Snapdragon by Qualcomm, this allegedly suffers however from overheating problems, which feed the rumor made, Samsung will put on its own Exynos chip. Meanwhile suggests itself to Qualcomm that Samsung has come off. Accordingly, an Exynos chip would actually suggest at least in most versions of S6. But here we have question, would there be Qualcomm version of Samsung Galaxy S7 or not? May be, Samsung would only use its own branded chipset in future devices of Samsung.