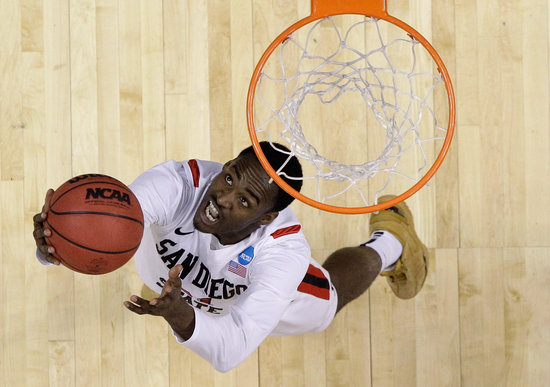 If you want to play basketball professionally then you need to know the rules of the game. The basic knowledge about the game is very important to become a successful basketball player. The basketball lovers will be very pleased to know that rules are not so hard to follow. It might seem a bit tougher to recollect all the rules initially for young players but they’re very straightforward. So if you are a coach or trainer of a basketball team, then you just need to ensure that every player on your team remembers the rules properly. You should quiz your players about the rules daily. In everyday practice they should maintain all the rules and that will help them remember the rules. This is the primary step that is required to develop a high class basketball team.

Overview Of The Court:

There are so many rules to remember but before that you need to know the ultimate goal of the game. We shall discuss a few such rules in the next section. It is a team sport. Only ten players can play the game at a time and they should be divided into two teams, five each. Now each five player of both teams will try to score points by bucketing the ball in a basket hanging ten feet above from the ground. The game is played in an outdoor field. The court is in rectangular shape with two baskets hanging from 10 feet above the ground at each end of the rectangular court. There is a mid court line that divides the court into two.

The Rules And Regulations:

The team that will start attacking at the beginning will have to cross the mid court line within ten seconds if they start behind the mid line. Otherwise opponent will get the possession of the ball by default. If the offensive team snatches ball over the mid line, then they cannot hold possession of the ball in the back of the mid line section. You need to understand here that the team with the possession of the ball is known as the offense and the opponent as the defense. The offense will dribble and try to shoot the ball in the hoop and the players from the opponent will try to steal it for scoring. If a team baskets once, then two points are awarded and the opponent gets a chance to start the game. There is an arc just in front of the elevated basket and if anyone can score outside that region, then the respective team will get straight three points for that particular shot.

There are generally two halves in a basketball match. Each halves continues up to twenty minutes of play. Generally there are a couple of minute’s gaps between two halves of the game. There are quarters in each half and in professional level you may find each quarters at least 12 minutes long. Each team has to defend their own basket. There are two baskets; hence the other one is their scoring loop. In the very middle of the game the teams switch the courts as well as baskets.