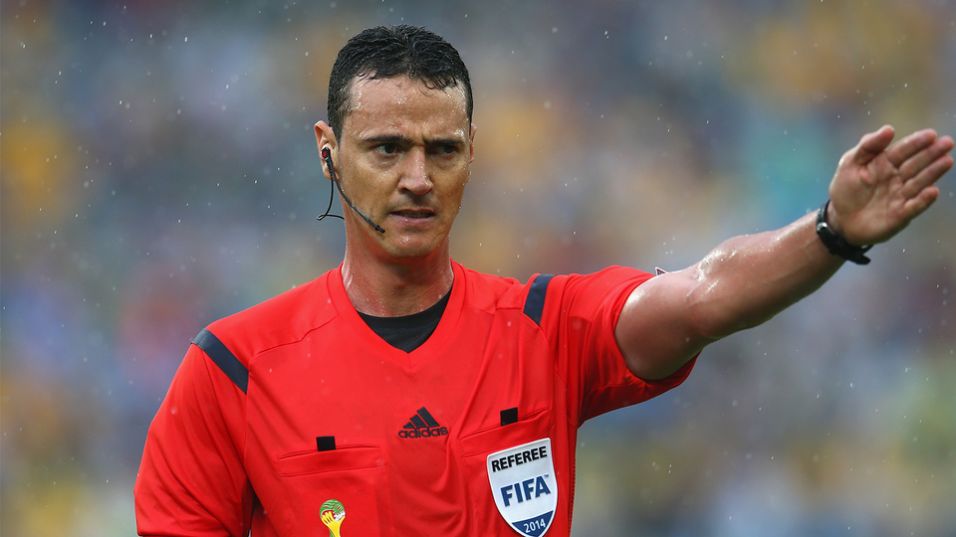 Sports are highly competitive, so even the smallest mistakes could decide the final outcome of a game. Errors can be minimized at professional levels, but we should be aware that errors are inevitable in both tactical and technical levels. In this case, teams that perform the fewest mistakes are more likely to perform better and win the game. In fact, when our team scores a goal, we may realize that the goal actually resulted from errors of our opponents, instead of our increased performance. This could be caused by improper defense strategy or a player fumbles when tackling an incoming striker.

In this case, it is not acceptable to make too many unavoidable mistakes and the team should review their performance to make sure that they make fewer mistakes in the future. Coaches should properly train their players, so they are able to the right things during the game. As an example, the whole team could watch replay of their previous games and find out what mistakes that caused them to lose the game or not able to score more points or goals. Both coaches and players should be sure that they have looked into these factors to ensure that none of the mistake will be repeated.

Otherwise, it could be a waste of time and effort to have acquired talented players, but we are not able to reduce their mistakes as a team. In this case, human factors are clearly important and we should make sure that we understand about all psychological factors to reduce possible mistakes. People often excel in one specific matter, but they are unable to achieve peak performance in other fields. In this case, mistakes could happen due to the lack of commitment and dedication among the team.

It is clear that we need to have fully committed and dedicated players in our teams. Mistakes could be caused by lack of focus and motivation to achieve the best results. Any team could reap great results from the dedication and commitment of their players. Obviously, all players are different, so it needs different strategies to fully motivate all players. This could mean simple goal settings for some players, but other players may require more comprehensive motivation enhancing program. Any kind of carrot-and-stick method could get the most out of our players.

Poor motivation could also result in improper team spirit and team work. When team players are able to work with another, they could reach good understanding with one another. The goal should be to reach the ultimate development potential. When the motivation to play well becomes very high, it is likely that level of mistakes can be reduced. Players will be more willing to cover one another and such selfless acts could become a magical factor for any team. Not only reduced mistakes, the team could also get improved effectiveness. Players who play for selfish reasons may not make technical mistakes themselves, but they already trigger a strategic blunder that could cause serious repercussions.