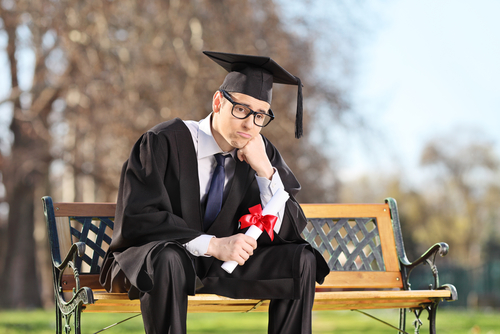 Just like when people are pondering about committing suicide, there are actually some changes in their behaviors and conducts, such as loss of focus, lack of motivation and poor communication ability. Here are mistakes we do that can cause us to lose our job and ruin our career.

Not many employees are aware about this, there are some body languages that could be directly associated with poor behaviour and bad attitude. In fact, body languages could speak louder than our verbal expressions. People could sense if our body movements, facial expressions and words are not in sync. They would come to a conclusion that there’s something wrong with us.

They could suspect that we are having lack of confidence or motivation to do specific tasks. Improper body language could also indicate that we are being engulfed with fear and we tend to become unseen. This situation could happen if we have become too stressed our due to continuous pressure at work.

Many people tend to talk only and lack the action to fulfil things that they say. There’s a breed of people who tend to talk loudly, without having any substance. They may sound like that they are able to build impressive castles with their words alone, but they lack the performance and real actions to achieve their goals. Eventually, they start to look for excuses to compensate for their non-performance.

3. Lack of accountability and commitment:

Not many people are willing to make proper commitment and they may not have the ability to deliver things. In this case, they are not able to finalize execution plan and finalize a date. These employees could start make excuses that it is difficult control or quantify their work due to specific external factors. In fact, they may start to say senseless things like, ”I will have the motivation and full commitment only if this country is finally free of corruption”.

Some people are simply unwilling to accept responsibility and they are too embroiled in the blame game. As an example they could say that if it is not because of X, Y or Z; these things will not happen. They often blame external factors that are outside anyone’s control in the workplace. This would mean that these people have no ability to accept responsibility and by blaming on external factors, it would be somewhat harder for others to confront them for their failures.

Some employees eventually turn into chronic liars due to pressures at workplace. They become deceptive and lie about everything to compensate for their poor motivations and lack of productivity.