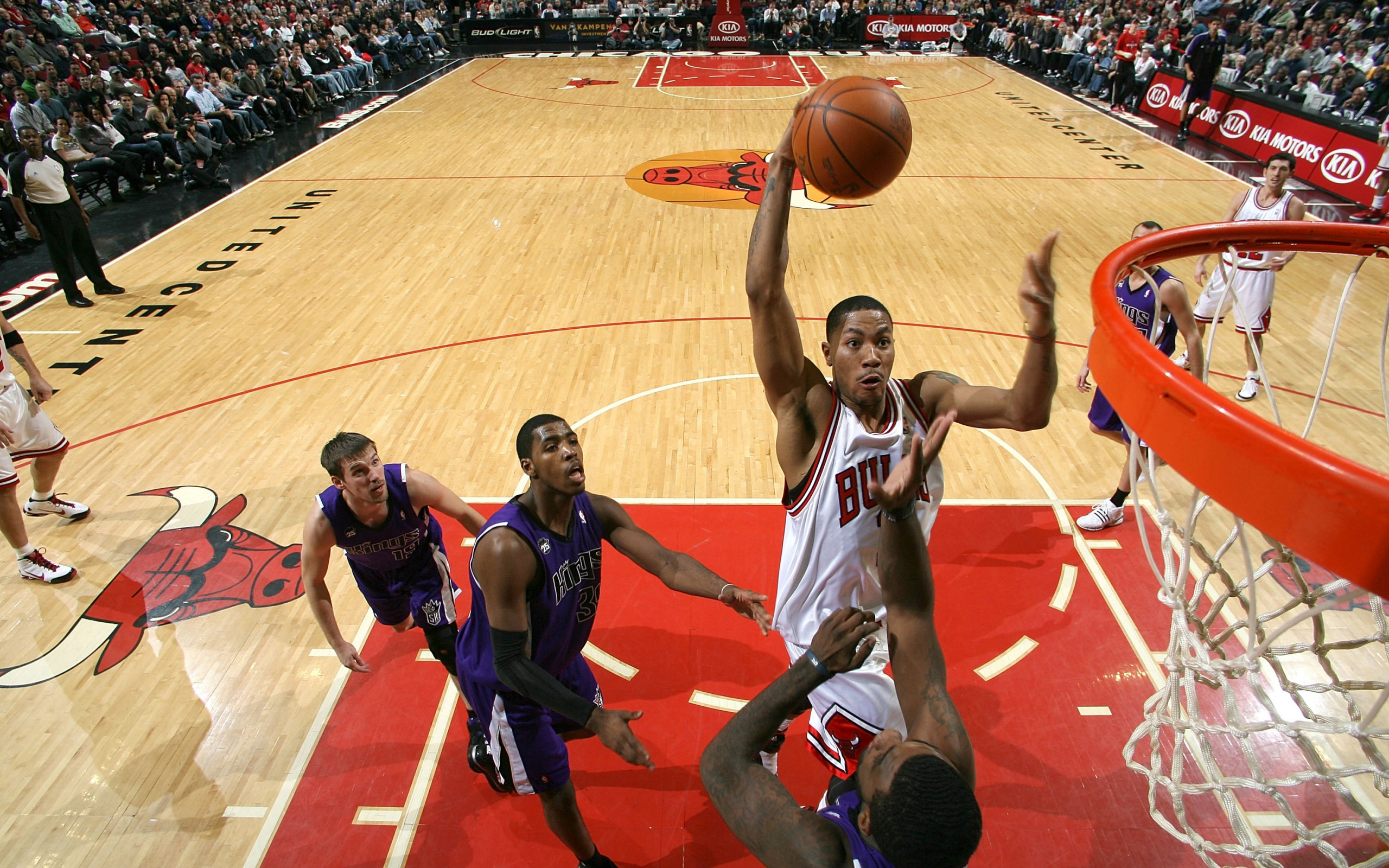 Sports are one of the most interesting outdoor activities. Sports give good exercise and also ensure having a good time with friends. Basketball is one such game which is full of high intensity and teamwork. Basketball is mainly played in America and other countries in North American Continent. In spite of the number of countries playing this sport is limited, basket enjoys international fan following. People from all over the world watch this sport with great anticipation. Basketball has been a favourite among people of all ages. Young fans look up to the players with admiration and try to follow their every move. Basketball has seen many great players over the years like the legendary Michael Jordan, Kobe Bryant and Yao Ming. These amazing players have given more popularity to the game and have helped people from other countries like China to understand and enjoy the game. This is the reason why basketball is a growing craze in many Asian as well as European countries. The NBA is a name which one hears often related to basketball. It stands for National Basketball Association. It is a men’s basketball league operating in North America. It conducts various competitions in America. It was founded in 1946 in New York.

Basketball is a simple sport to understand. It mainly consists of two teams of five players each trying to get the ball through the hoop or a basket. The field is an area of rectangular size. There is a three point and a two point line. If the player shooting the ball is behind the three point line, the team gets three points for the hoop and two points if he is behind the two point line. This makes for an interesting game. The time with the highest points wins the game. There may be overtime if the scores are level after the stipulated time ends. A free throw is granted in case of a foul. In this sense, it has a slight resemblance to football and soccer.

Basketball has some standard positions for players. These are: Point guard, Shooting guard, Small forward, Power forward and Centre. These positions are also numbered as 1, 2, 3, 4 and 5 respectively. The average height of all professional basketball players is little over 6 feet 6 inches. Although there is no such hard and fast rule, basketball players are generally tall as it helps in shooting the ball to the basket easily.

Basketball is a kind of sport which is fun to play as well. It can be a good way to bond with friends and family. Basketball does not need lots of tools for playing. All you really need is a basketball and a hoop. That is all it takes to start playing. Professionally, both men and women play basketball. Although women’s basketball is not very famous, it is still growing and been accepted in many countries. Basketball has a bright future as it continues to entertain people worldwide.