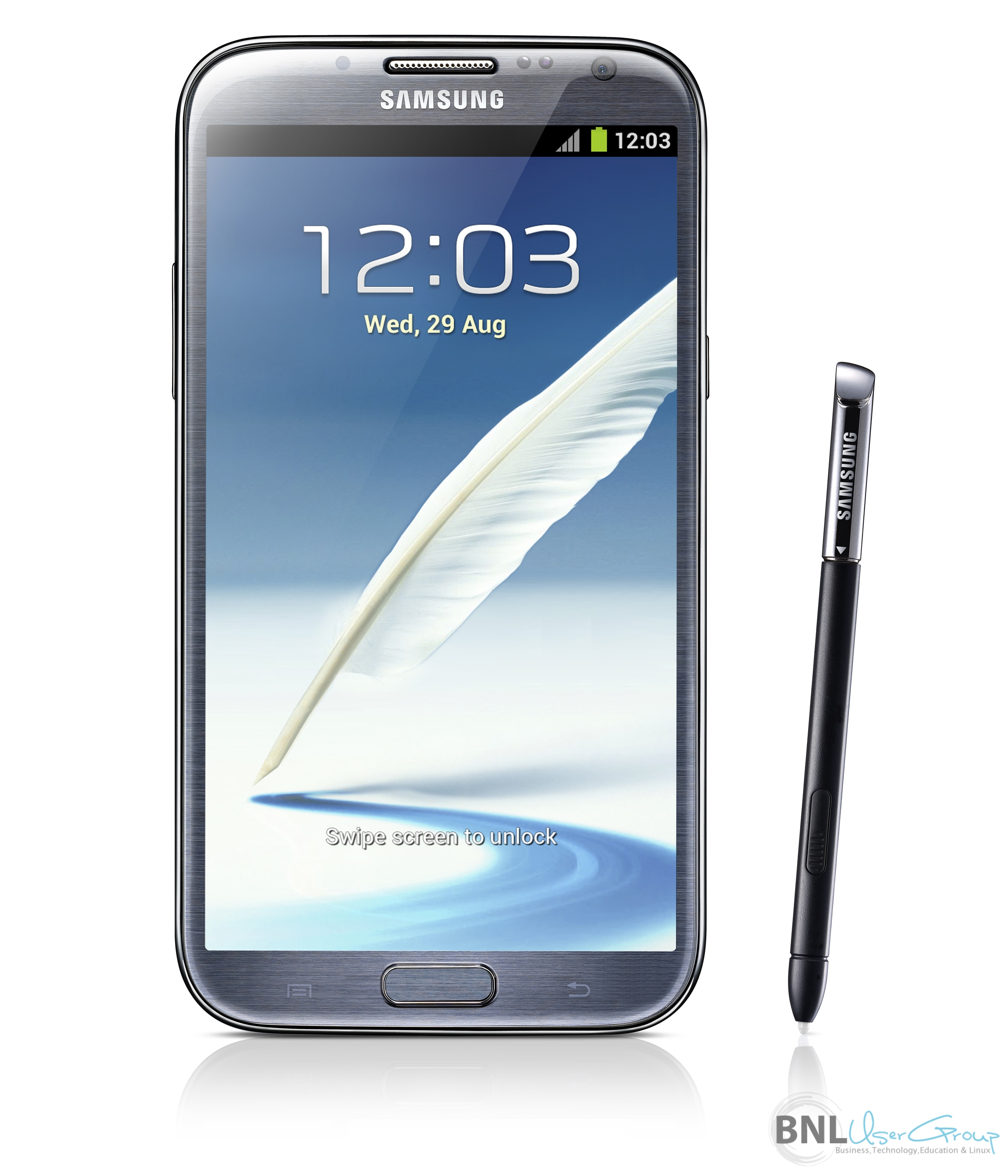 Generally Samsung releases its smartphone under Note series once in a year. Note 3 was launched in September 2013 while the Note 4 came just after one year. So you can expect Note 5 in the month of September or October in 2015. So there is almost 1 year left for the release of Note 5 but still there are rumours or expectations about Samsung Galaxy Note 5. Given below are some high end features which you can expect from this upcoming phablet by Samsung.

Note series came into the market with this slogan “Bigger is better”. Even first smartphone of this series came into market in the size of 5.1inch. In starting people were thinking that 5.1 inch could be very large for handling. But now smartphones with large screen is now in trend. Last smartphone Note 3 was launch with the screen of 5.7inch. So you can expect this phablet in 6 inch size. It may also possible that this phablet will come with a flexible design.

Note 4 was come into market with the QHD Super AMOOMED screen. That screen displays 500 pixels per inch. In the upcoming Samsung Galaxy Note 5, it is expected that it will come in market with UHD display (4 times the resolution of 1080p). This will give an exceptionally well experience to the consumer.

It is rumoured that Note 5 will come with rear camera of 21 Megapixel and it will backed by dual LED flash light. The camera will support Full HD recording and some features like adjusting noise, light will also be added. It is also possible that Samsung swap some new lenses in Note 5 prior the launch of Samsung Galaxy Note 5. It will come with the front camera 6 MP with full HD recording support.

It is expected that Note 5 will come with 64 bit octa-core processor which will be backed up by 4GB RAM. If you are fond of doing multi-tasking or if you are a core gamer then Samsung Galaxy Note 5 is perfect smartphone for you.

Note is among the most expensive series of Samsung and this is almost confirmed that Samsung Galaxy Note 5 will come in the market with some unique sensors or features. If we go with the specifications then it is expected that this phone will cost you around 65k and it will be one of the best alternative of Apple IPhone.