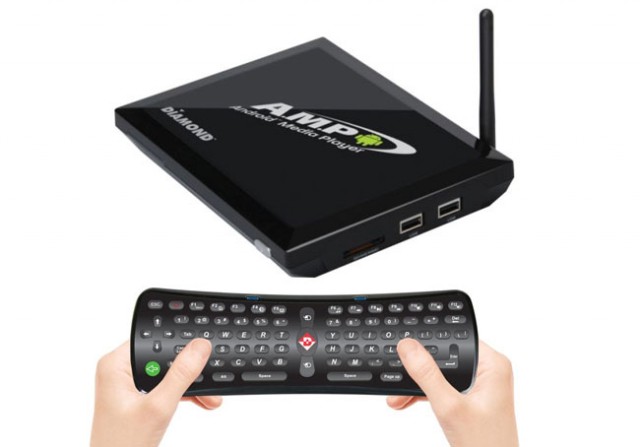 Technology is improving and is developing day by day and with this developing technology our lives has also changed. There is no doubt that technological development has changed our lives if described in detail we can say that it has helped us in improving our life. One of the latest technologies which have now become an important part of our life is none other than the television.

The Alternative to Smart TV

Earlier televisions were only used for entertainment purposes but with the passage of time everything has changed and now is the era of smart TV. Android TV stick is an alternative to the smart TV available in the market.  There are number of manufacturers who are now offering Smart TV with different configuration. You can choose the required television form the available option according to your budget and needs. But there are many others who doesn’t have the requisite amount of money and have a tight budget. For those people also there is option which is in too much demand in the market and it is Android TV media player.

You can simply turn your normal TV into a Smart TV which will be powered by Android platform very easily and also at an affordable price. Generally the smart TV available in the market has few features loaded in it but in case of android TV media player you will get to know a new world.

As a matter of fact android platform is one of the most successful platforms and the reason behind its success is that with this platform you will get a number of benefits and access to numerous free applications. If said in simple words than one can say that with android TV media player you can enjoy all the android apps and that too on a larger screen.