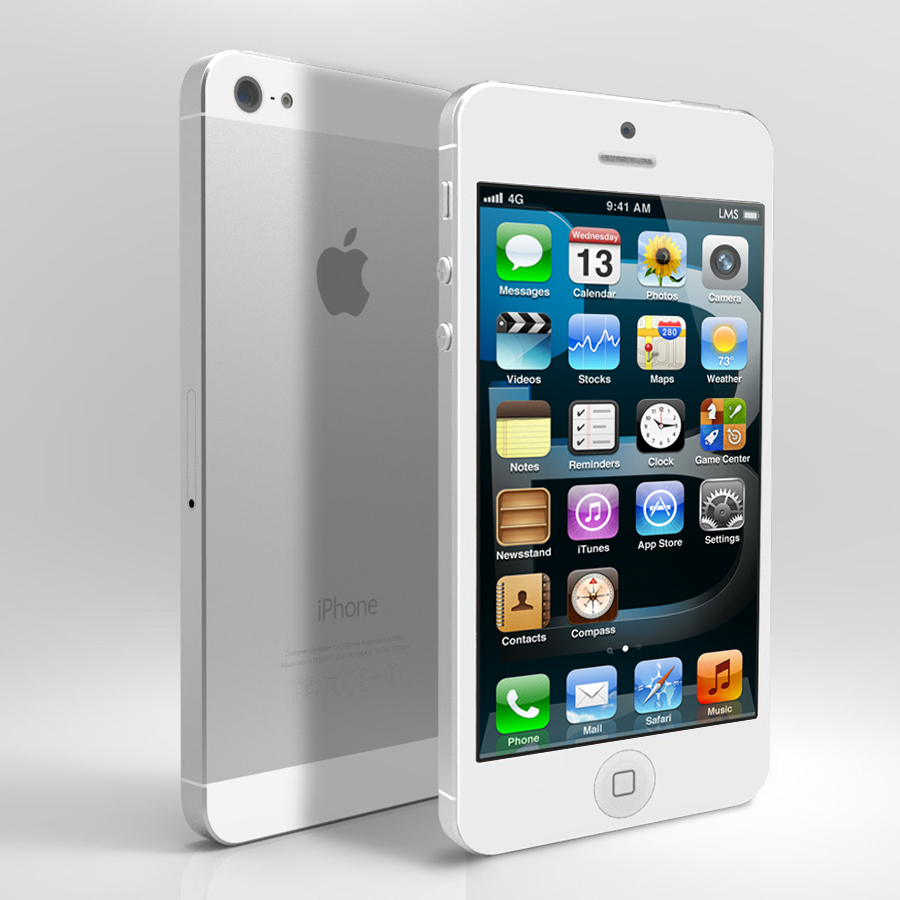 Since its introduction in 2007, the iPhone from Apple has become the best-selling mobile phone in the United States. And that reign is likely to continue with the iPhone 5, which just kicked off its sixth production cycle. As of 2013 there are three versions of the phone. Although Apple released the iPhone 5 in September 2012, the manufacturer discontinued the phone a year later, replacing it with the iPhone 5S and iPhone 5C. While the 5S is the successor to the original model, the 5C is the brand’s less expensive model, geared towards budget-oriented customers.

The original iPhone 5 runs on iOS 6, the sixth version of Apple’s mobile operating system. However, the 5S and 5C are based on its successor, iOS 7, which was released five days before the newer models.

The original iPhone 5 offers two color schemes: Black/Slate and White/Silver. With the newer versions, Apple introduced three color options for the iPhone 5S (space gray, gold, and silver) and five for the iPhone 5C (white, pink, yellow, blue, and green). While the iPhone 5 and its direct successor each weigh 3.95 ounces, the 5C—which is a little taller, wider and thicker—weighs 4.65 ounces. All iPhones have the same 4-inch LED-backlit LCD touchscreen with 640-by-1136-pixel resolution.

Both the iPhone 5 and the iPhone 5C offer three storage choices: 16GB, 32GB, and 64GB. The iPhone 5S only comes with 16GB or 32GB of storage. However, it matches the 1GB of RAM of its siblings.

As 4G devices, the iPhone 5 models come with technology for sending and receiving video and music wirelessly. This includes Wi-Fi with adherence to the 802.11a/b/g/n set of standards and Bluetooth 4. Customers can also use the phones as Wi-Fi hotspots.

The iPhone 5 has two video cameras: iSight and FaceTime. The 8-megapixel (MP) iSight camera is the primary one; it records video in 1080p mode at 30 frames per second (fps). The iSight comes with a slew of features, which include video stabilization, LED flash, autofocus, face detection, 3x digital zoom, and geotagging. The secondary camera, the 1.2 MP FaceTime, records video in 720p at the same fps as the iSight.