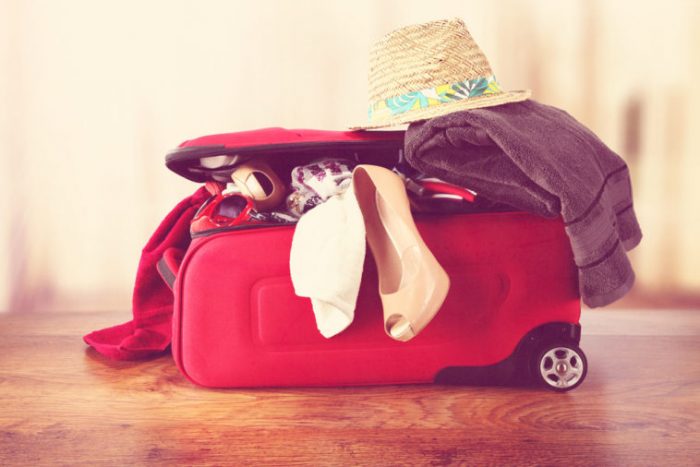 MRSA (methicillin-resistant Staphylococcus aureus) forms highly harmful pore forming toxins.  Nano sponges can effectively soak this toxin and can act as important vaccines against the toxin. Research shows that the Nano sponge vaccine could ensure safety by acting as a hindrance the alpha-haemolysin toxin from MRSA. The vaccine helped to avert the adverse effect of the toxin in the immune system of mice. It was effective both in the bloodstream and on the skin. Nature Nanotechnology (“Nanoparticle-detained toxins for safe and effective vaccination”) was issued on December 1st by the Nano engineers at University of California, San Diego.

Polymer core constitute the Nano sponges which are bio-compatible particles. They are covered with red blood cell membranes. The Staphylococcus aureus (staph) toxin alpha-haemolysin is held by the red blood cell membrane of the Nano sponge. The structure of the toxin does not undergo a change due to heat or chemical changes. The Nano sponges that are dotted with the toxin help the mice to fight fatal quantities of toxin present in mice. They stimulate neutralizing antibodies that wane off the effect of the toxins. The toxoid vaccines guard against a range of toxins instead of aiming at the toxin producing organism.

In cases of worsening antibiotic resistance the vaccines help to fight contagions without seeking the support of antibiotics. Liangfang Zhang, a Nano engineering university lecturer at UC San Diego Jacobs School of Engineering stated that one need not worry about resistance offered by antibiotic. He said that the vaccine aims at alpha-haemolysin toxin directly and ensures safety. This methodology which makes use of Nano sponge vaccine can be applied to form vaccines that offer protection against a large variety of contaminations, especially those that are created by E. coli and H. pylori. It has proved to be an effective vaccine.

Nano sponge can soak up varied kinds of harmful toxins that range across snake venom to bacterial proteins. These toxins create harmful holes in the cell membrane. However, with red blood cell membranes which lie over the Nano particle the toxins get locked and cannot create damage. It has been found that a staph bacterium causes blood poisoning and skin infections. The Centers for Disease Control and Prevention states that 80,000 Americans suffer from invasive MRSA infections every year. The intrinsic properties of Nano sponge make it a good staph vaccine. Zhang stated that the vaccine works wonderfully. A single vaccine may be able to combat several pore forming toxins.