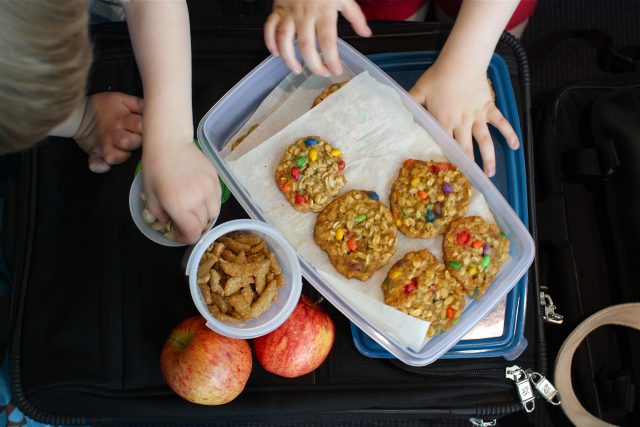 Mr. Vinod Khosla, an entrepreneur in the field of thin solar films, had shared his research findings with GTM long back in mid-2010. At that time, Solyndra was in business, and there was a large hype regarding thin solar films. Interestingly, Stion had generated most of the hype. Now, however, the condition is different. Mr. Khosla’s company – Khosla Ventures – has become the controlling shareholder of the CIGS thin solar film company Stion. There has a steep rise in the funds generated by Khosla Ventures, and though the company will still operate in the stand-alone mode with their existing business model, the shareholder base likely to be modified largely.

In the past, Stion, founded in 2006 as Nstructures, had raised funds to the tune of $200 million from companies like Taiwan Semiconductor Manufacturing, Braemar Energy Ventures, Khosla Ventures and AVACO. Mr. Khosla had, in 2010, admitted and admired Stion’s technical capability in manufacturing high quality thin-film solar panels in a shorter time and less money than anyone else in the industry. In fact, Khosla added that by using funds of less than $50 million they have produced solar panels of 120 to 130 watt panels with a high efficiency of 13 percent. The 2 ft x 5.5 ft panels incorporated circuits which are monolithic in nature, resulting in the increase of efficiency and yield.

Mr. Khosla had also made the observation that Stion had made itself stand out from the rest by reducing the cost of thin films. This fact had always kept Stion a few steps ahead of its competitors, and according to Khosla, this brilliant piece of foresight coupled with innovation is the sole reason for their industrial advancement. This approach has also enabled Stion to stay away from the brutally competitive market of low-margin businesses. This can be a deterrent to the profitability and overall progress of a business.

It is a fact that Benny Buller, who was in Solyndra, had not yet joined Khosla Ventures when the investment was made. However, Stion still produces high efficiency modules at their plant in Mississippi plant. In a recent development, they are going to produce and deliver in excess 5 megawatts by the end of this quarter. According to Tom Cheyney, Stion has projected a high efficiency of 20 percent on Gen 2 prototypes using the “tandem junction” technology.

In an official statement from Stion, they have said that following the transaction of $250,000 with Khosla Ventures, the company has been able to buy all existing assets. However, existing customers will still get the same services as before, and the management and employee bases will remain intact in all plants. Operational procedures at the Hattiesburg, MS plant will be gradually ramped up to meet industry needs. The new funds will also enable increased manufacture and marketability of the “tandem junction” technology. Through the new inflow of funds, shareholders and creditors will stand to benefit. There was a time when Stion was facing hindrances in raising enough funds, in spite of help from Agave Partners and JPMC. However, with the advent of Khosla Ventures, they are all set to hit the market in a bigger way.