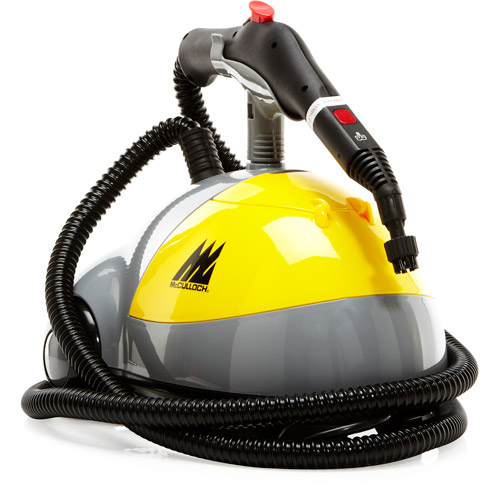 Toughness and strength go with the name of the Toughbook. The machine has a screen that can swivel and can be used as a tablet and an attached keyboard.  Panasonic has decided to enhance the toughness of this semi-rugged convertible tablet. In a press release, they have informed that the convertible tablet is been upgraded to be more tough and rugged so that it can withstand the fall, punches they have to go through in the work places.  The Toughbook CF-C2 Convertible will now be available with a Windows 8.1 support, Haswell Core i5 and multi carrier LTE modem. The camera of the rugged tablet has been improved to 1.2 megapixel HD. The tablet will come with a built-in microphone and an optional rear camera of 5 megapixels.

There has also been an improvement in the graphics of the CF-C2. It has been upgraded to Intel HD Graphics 4400. The machine has also got a new Intel Core i5-4300U vPro processor with Intel Turbo Boost Technology. One of the most important features of the new tablet is that of the 4G multi-carrier LTE wireless broadband that will allow users to access the broadband even when in transit. With this improvement, the users will get better connectivity and will help them to switch the carrier, via software, depending on which provides the best signal.

With the new version of CF-C2, the users can enjoy a few more hours of battery life. The MobileMark 2007 helps the Toughbook to extend its battery life to 14 hours, that is 3 more hours more than that of the previous one. In the upgraded version, there is also a battery bridge that even allows swapping the batteries of the machine without turning it off. With the long life battery, there is an option of extending the life of the battery up to 19 hours. The storage option of the upgraded Toughbook has been upgraded to 128 GB and 256GB SSDs.

The Toughbook CF-C2 convertible is now available with Microsoft Windows 8.1 Pro 64 bit operating system. If the users opt for Windows 7 Professional, they can have the option of downgrading it. The new and upgraded convertible laptop now weighs approximately 4 pounds. It was initially designed to be used at a place of work.  It can bear a 30 inch fall with 6 ounce spill resistant keyboard. The 12.5 inch multi-touch HD screen, with its attached keyboard, swiveling screen, digitizer pen and updated features promise to be one of the most rugged laptop available.

In the recent press release, Panasonic has announced that the new and upgraded version of Toughbook will hit the market in the month of December itself.  The new range of laptops will be starting around $1999. Small price that you have to pay for a rugged laptop that can withstand fall, punches. With more battery hour, better processor, improved camera attached with microphone, the new Toughbook CF-C2 convertible promises the strength its name suggests.