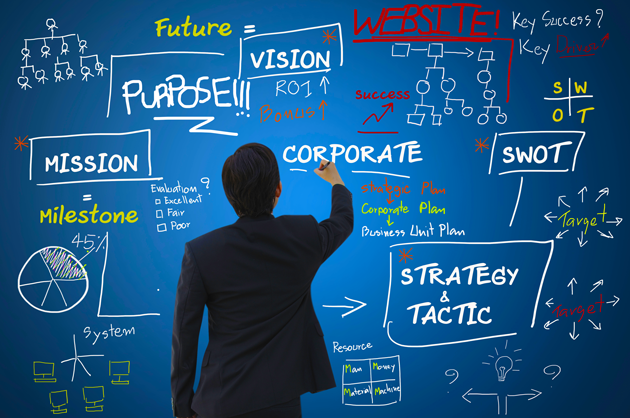 The Federal Communications Commission may change the policy concerning in-flight telephone calls. Right now, passengers are restricted from using mobile phones on airplanes, but the new FCC rule would mean that passengers are able to be able to call or text if the airplane is flying above 10,000 feet. FCC Chairman Tom Wheeler released a statement that said that the FCC was reviewing mobile rules. “Modern technologies can deliver mobile services in the air safely and reliably, and the time is right to review our outdated and restrictive rules.” This is good news for air travelers, particularly for business travelers who spend a lot of time working on mobile devices and need to be in contact with associates while they are on a plane.

he reason that the FCC has always banned mobile phone communication in the past is a fear that cellphone conversations could interfere with cellular towers, but a recent study shows that this is not likely to be the case. Even if the FCC lifts the ban, airlines may make their own policies because they are worried that many people talking on cellphones at once may lead to arguments between passengers and be a safety issue. The AFA (Association of Flight Attendants) released a statement saying that that would be the case. “Passengers overwhelmingly reject cellphone use in the aircraft cabin. The FCC should not proceed with this proposal.”

The FCC will be discussion this new rule at the possible outcomes in meeting on December 12th. The meeting will be open to the public and there would be have to be a final vote from the commission before the change would actually take place. When the FCC does decide to lift the ban, if in fact, they find that they are going to do it, then it would be up to each individual airline to determine if they would actually allow cellphone use, even though it is permitted. Judging from the reactions of some airline personnel, many airlines may simply choose to keep the same policies in place, regardless of what the FCC decides.