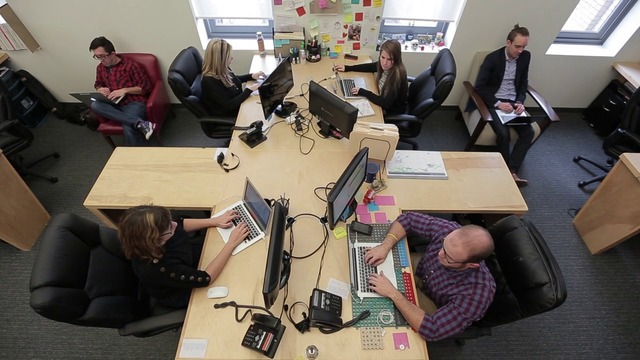 The holidays are here once again, and as always, one of the big ticket items for Christmas shoppers is going to be consumer electronics. As Thanksgiving comes to an end retailers are going to be offering competitive prices on these electronics and not just on Black Friday. Retailers will be at war with each other, trying to draw customers for electronics on everyone’s list. Author and retail expert Mark Elllwood called the war “blood brutal.” “It’s like a civil war for electronics. It’s bloody brutal and they’re going to be a lot of casualties.” There is a good reason that retailers are going to be at each other’s throats this holiday season. There are only 26 days for shopping this year, compared to 32 days in 2012.

As usual, retailers are trying to entice customers to come in the store by offering rock bottom prices on the electronics that everyone wants this year, like flat screen televisions. They hope that these shoppers will see other things that they like during their shopping trip, and purchase those as well. That makes it worth taking a loss or breaking it even on the initial product. Nielsen survey shows that the average family has three television sets, and they are being upgraded all the time. This year, Walmart ordered a 65% increase on television sets than they did in 2012, and they ordered twice as many tablet computers. They plan on selling these at low prices to bring customers into the Super Centers. They are offering flat screen televisions for as low as $98.

Chief Executive Officer of Best Buy Hubert Joly said that the store was going to give students an entire year of service with Sprint when they bought a Smartphone from the electronics giant. “Our strategy is to be price competitive,” he said. “What’s happening? It’s almost Black Friday every day.” Walmart customers are going to get a $100 gift card if they buy an iPad this holiday season. The main participants in this store are the four biggest retailers, Target, Amazon, Best Buy and Walmart, and they are matching each other’s prices both in online shopping and in the catalog. One thing is very clear. The retailers are going to make the best out of the shortened holiday shopping season this year.