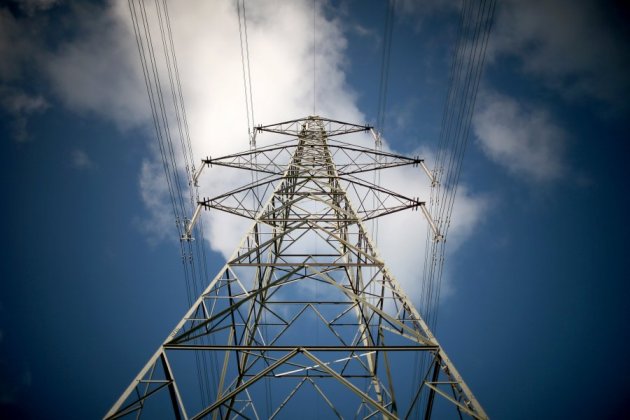 Councils have been the largest producer of electricity in Britain. They considered electricity as a step for liberating masses. To address the rise in the level of fuel poverty, which affects nearly 3.5 million families in UK, has irked a revolution in the sources of energy generated locally. This week, the energy companies in UK, revealed few revisions of price to alleviate the annoyance of citizen. This has irked the citizens to lay emphasis on generating power locally and challenge the big six. Recently, in Hamburg, as a result of voting, a council took control of a local power grid.

Presently in UK, many public and private properties are utilizing power generated locally. In the city of Southampton, the authorities initiated schemes for heating and insulating houses. The project costs 30 million pounds and almost 1,5000 council houses are supposed to be a part of it. Warwick Payne, cabinet member who looks after housing and sustainability of the city has stated that inclusion in the national power grid incurs more cost in compared to that of the local energy schemes. Similarly in Woking also, the council buildings, offices, residential properties obtain electricity from a local council owned company named Thamesway.

The company started its first scheme, which was a combination of heat and power in the year 2001. It aimed to supply electricity, and provide heating to offices and other properties of the city. Initially, an amount of 7 million pounds was borrowed on behalf of the company by the council in Woking. Presently the company has electric wires and heating lines stretching to 1.3 miles in Woking. In central Milton Keynes, the wires and the lines stretches for another 2.5 miles. Soon there will an expansion in the scheme, which will include shopping centers, entertainment centers and about 300 residential areas.

John Thorp, the managing director of Thamesway has forecasted a bright future for the local schemes which are backed by the councils. Stability in price and guaranteed availability of energy at a cheap price are drawing entrepreneurs for generating power locally. In the period ranging from early to the middle of the twentieth century, approximately 370 municipal schemes for generating electricity provided power to the urban people at a cheap rate. Those schemes utilized the surplus profits for investment for their business and not as a dividend to the shareholders.

Recently, at a conference in Dublin, where delegates from councils of seven European countries met, the representatives from the county of Cornwall suggested utilizing its granite and generate geothermal energy. Kerry, a county in south west Ireland, are utilizing local timber to generate power. The aim of this project is to heat Tralee, and Killarney, two large town of the county, by 2016. This project has given rise to employment. In Tralee, boiler fuelled with wood provides heating to few residential areas, they aim to extend their service to the local hospital and college. For Killarney, similar project has been planned. An energy scheme is prevalent in town, where a meter is attached with each house, and it monitors the use of energy.