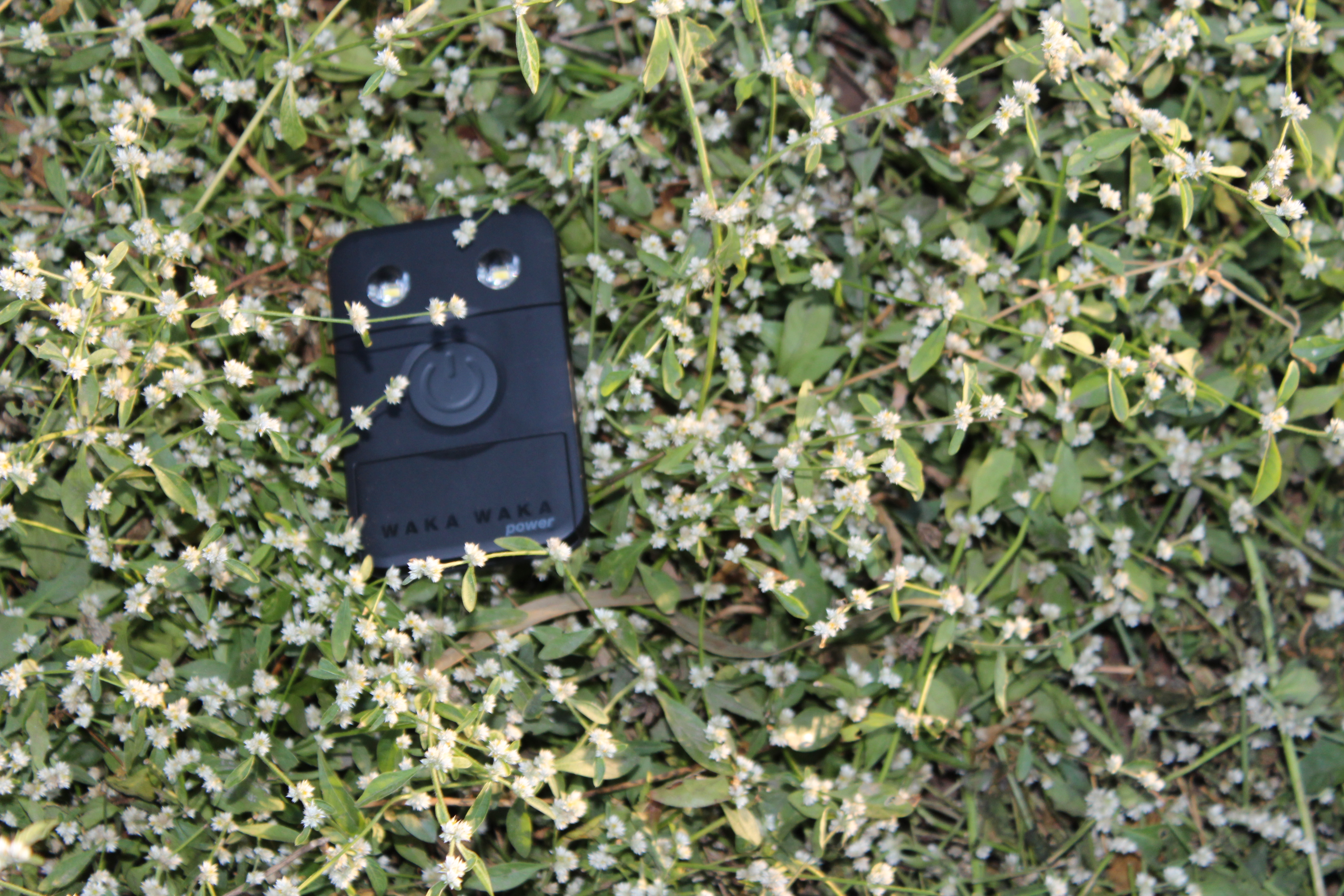 How anyone could get prepared for power blackouts is a random question. Wakawaka power is a unique and impressive way to prepare for eventualities of power blackout. Upon discovering Wakawaka, several people have found a whole new way to charge gadgets and light up.

This multipurpose charger has come so in handy with my needs. With a one full day of sunlight, the charger will charge and light for over 40 hours without recharging. The lighting gives a strong beam of light throughout the forty hours where it starts dimming moments before the end of the forty hours.

When it comes to charging, I have noticed something incredible with Wakawaka power. I can charge virtually every Smartphone to full charge in barely two hours. You would also be impressed to learn that Wakawaka power is currently getting into great utility in the ongoing humanitarian assistance in the Philippines. The typhoon there has brought life into a standstill and darkness is hampering efforts. But through Wakawaka buy one give one campaign, it is becoming possible to provide reliable power to the Philippines families.

There is Sustainable power with Solar

I always thought it is normal and acceptable to tolerate power blackouts. But I can say something else now. With Wakawaka power, I can prepare for power blackouts. The company has devised very effective solar powered chargers that are also lights. Okay, such a device may sound quite common to some. But there is something else quite uncommon with Wakawaka chargers.  For along time, people have had to deal with solar powered gadgets that don’t really sustain power for long.

With Wakawaka power, it is possible to replenish your phone and other gadgets batteries while enjoying a strong beam of light for about 40hours after charging the device for only one full day of solar. That according to me has proved to be the most reliable source of power ever. With the kind of intermittent weather we normally experience, days of solar juxtaposed with cloudy, gloomy days, this is the only solar powered device that can work for you, faithfully.

To prove this point, the gadgets have become instrumental in assisting the rescue efforts in the Philippines devastating typhoon. All you need to be part of this humanitarian aid in Philippines is to learn something special ongoing with Wakawaka dubbed ‘buy one give one campaign’ today.

Power Source in your Pocket

With Wakawaka power, gone are the days when you had to find a power socket to charge your phone, your torch, virtually any standard gadget that needs recharge to operate. Wakawaka power has come up with a new kind of multipurpose charger and a light. I have noticed that with a full day of solar, the gadget gets fully charge and ready to replenish other phones batteries and give of bright light for about 40 hours later. The charger is also light meaning that it is not a load in the bag. I move about with it rest assured that I have power in the pocket enough to charge my gadget during my busy hectic schedule.

Initially, I had lost some precious deals when power was always a problem when I traveled and find myself in places where power is a problem. So many other alternative powers haven’t worked for me. I found my relief with Wakawaka power. As we talk, the power is becoming so practical in the Philippines current relief and rescue efforts. To be part of it, you only need to find out more on the buy one give on campaign at Wakawaka.