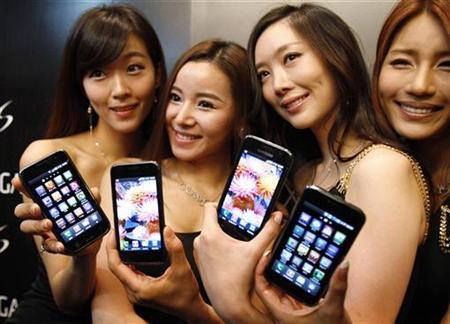 Smartphones are one of the latest trends that are being used by the people all over the world either as a need or luxury. There are many smartphone dealers and manufacturers all over the world. Manufacturers such as Apple, Samsung, Sony, Nokia with Microsoft, LG, and many more whereas Apple is holding the number one position among all the smartphone manufacturers. There are many uses of smartphones now a days because there are as many as application that are being developed in all the fields such as either entertainment or banking. Once upon a time while the first smartphone was invented the processing speed and many other activities by a smartphone are very slow and took a lot of time to complete a task. But, now the coming smartphones are very peculiar and can complete any task within no time. People can even communicate using the smartphones in the field of Short Message Service by using some applications such as Viber, WeChat, What’s App and many more where theses all are free of cost and working only with the help of internet. These all have reduced the usage of Short Message Service. 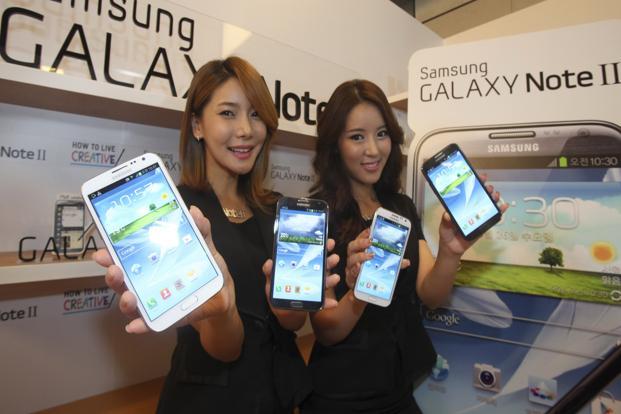 People from any part of the place can tag a friend who is in some other place using Facebook in smartphone devices. Where the information will be sent to the tagged friend within the fraction of seconds. According to the people’s opinion, they say that affording an expensive is no matter a serious problem if parents can afford to pay the price, but maintaining it and making the most of it in the right way is more important than the rest. Smartphones acts as a notebook whenever you are out of reach for a pen or a paper, and can even store all your travel documents by using an application called TripIt. It even acts as a scanner by using the application TurboScan, so that you need not spend a lot on scanning devices where you can do the process at free of cost. You need not fetch for a Wi-Fi to access internet. This can be done by Wi-Fi Finder where it will notify you whenever there is a chance of using the wireless internet connection. The more the cost you spend on a smartphone the more the faster it works say the people.

People even say that if they use Facebook in smartphones and keep on uploading or tagging your loved ones can help you track, because whenever you post a comment or upload a picture then the Facebook page shows from where you posted all the stuff and everything can be done through Facebook. So, why do we bother of intimating people all the time where ever they go out for needs. So, people are even making the most of the social networking sites in this way.

So, it came into a conclusion that it would be better if people use the expensive smartphones like Apple or smasung and even Nokia Lumia devices. but, what happens if they are lost and all your confidential data from the mobile is out. Of course we may track iPhone using its greatest iCloud application but what happens if the rest of the mobiles such as Samsung and Nokia Devices are lost? This should also be taken into consideration before owning an expensive smartphone device.