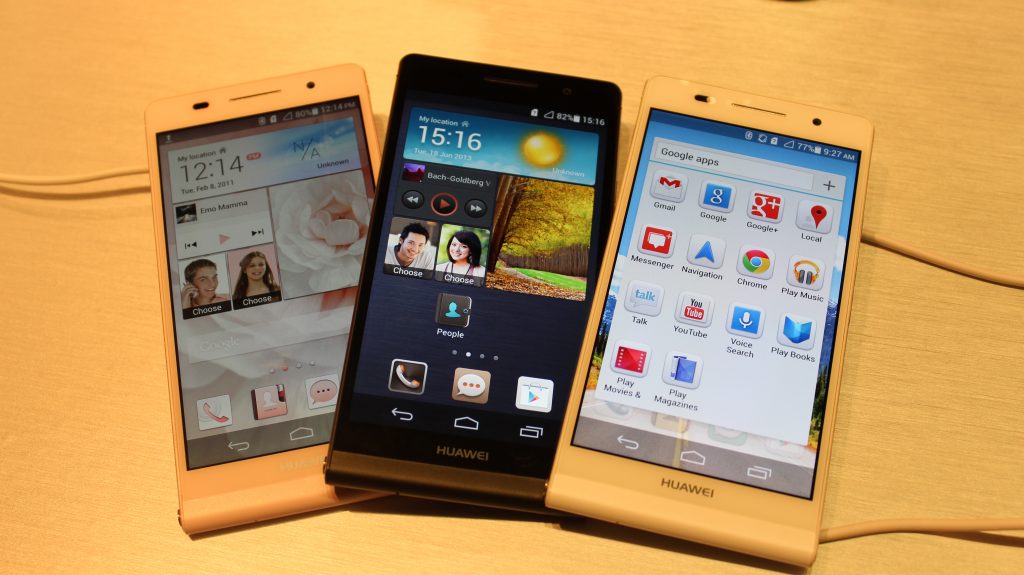 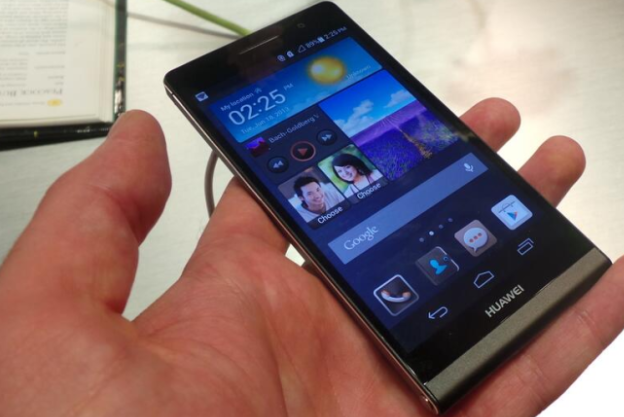 This device has a five megapixel camera in the front and this is the industry leading smartphone devices which has a camera with five megapixel in the front which has a better clarity and you will definitely wish to share the photos with your friends and an eight megapixel BSI rear camera with F2.0 aperture and 4centimeter macro view and enables High Definition recording and playback. The battery is designed with 2000mAh, 4,7 inch in-cell LCD screen technology. This device contains a software called as IMAGESmart the makes this device packed with a lot of features and allows a photographer to turn into a professional same as the feature that is present in the Nokia Lumia 1020. This device even has auto scene recognition and instant facial beauty support. When this device battery is compared to other smartphone device batteries of same size, this device’s battery has unique Automated Discontinuous Reception (ADRX) and quick power control (QPC) battery optimization and power saving technology that improves the battery performance by thirty percent.

This device Huawei Ascend P6 is available in two different colors such as, Black and White and with different matching color pouches and available at 490 US dollars in the market and can even order through Flipcart or Snapdeal.