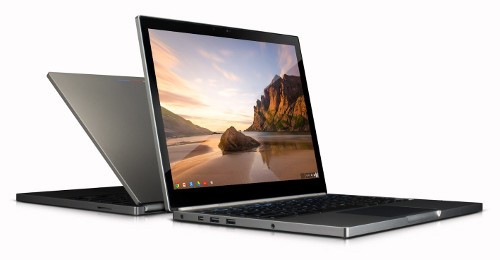 A wonderful annual talking point is the prestigious Turner Prize. Even if you hate contemporary art, you’ll probably hear someone talking about the prize, if only to mock the judge’s selections. This year’s shortlist is sure to provoke comment.

Established in 1984, the Turner prize was named in honour of the great English painter JMW Turner and was set up in order to celebrate the work of any artist whom the judges had believed had made the ‘greatest contribution to art in Britain in the previous 12 months.’ The emphasis of the prize has changed in recent years and the award is now aimed at those who are a, ‘British artist under fifty’ and had an ‘outstanding exhibition or other presentation of their work in the 12 months preceding.’ The prize is awarded every autumn. The initial prizewinners were selected from the British art establishment, including Howard Hodgkin in 1985 and Richard Deacon in 1987. The controversy over the prize really took off in 1995 when the celebrated artist Damien Hirst won the prize for his formaldehyde calf and cow installation. The critics had a field day and suddenly the whole country was talking about art.

In recent years the prize has become more accessible to artists working in different fields. If you want to use sound as well as mixed media you could start your task by looking online for a competitively priced computer. Portable Universe sell both budget and refurbished laptops and once you have an idea and the right software you can engage your creative spirit.  The 2010 winner, Suzanne Philipsz created a sound installation and has since gone on to create work for Chicago’s Museum of Contemporary Art using her computer as a way of creating multiple layered recordings. The conceptual artist, Jeremy Deller won the Turner in 2004 and uses his computer to create video installations. He draws on contemporary social history for his sources and one of his works incorporated, techno, and acid house with the sounds of a traditional brass band.

One of the main functions of the Turner Prize is to promote discussion about art. The prize may appear elitist and a lot of the critics do tend to talk in language that is only penetrable by other critics, but every autumn, you will hear someone, somewhere talking about art. The current shortlist consists of Tino Sehgal, Lynette Yiadom-Boakye, David Shrigley and Laure Provost. The winner will be announced on 2 December following an exhibition of the short listed work as part of the Derry City of Culture celebrations. Installations and film are included as well as storytelling. This year drawing is also celebrated as well as sculpture. Art is everywhere, just look at the popularity of Bansky, some of the wonderful innovations in music video and the work of independent musicians and filmmakers who are constantly trying to make sense of this absurd world. Even if you don’t realize it you will have been affected by contemporary art in one way or another.