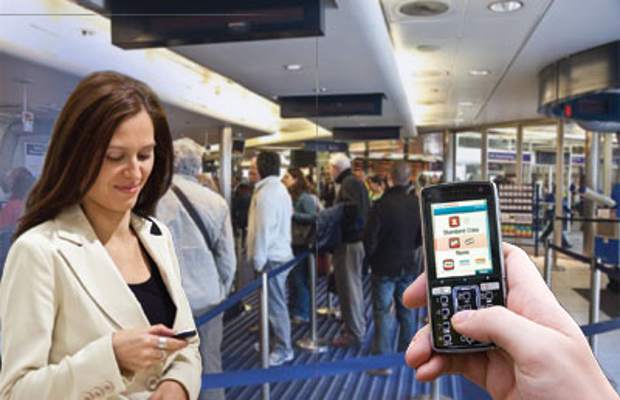 Now a days smart phones have a great demand all around the world. People every where are using smart phones for all types of works they have kept pending. These smart phones can perform faster than that of normal mobiles. Since, these mobiles are designed in such a way that, they even possess a large and high speed processor, and even a Random Access Memory in which the users can perform operation more faster same as that of laptops and desktop computers.

Even smartphones have the facility of downloading files and those downloaded files are stored in a specific folder same as that of laptops and desktop computers. Like the desktop computers, when we download a file or a document, they are stored in a destination folder where we assigned it to be for the first time. In the same way but little different, the downloaded files in smart phone devices are stored only in a specific folder where we can find it exactly on the widgets of the screen. As soon as you touch the widget button, then the downloaded files are displayed. Hence you can choose the required file to display on the screen and make the most of it.

Similarly, when we book some tickets either like flight tickets, air tickets, movie tickets or even bus tickets, then the server will send a confirmation letter to the e-mail address. So, on the date of journey you need to show that confirmation letter at the check post, so that, you will be allowed to travel without any tension. These days people used to bring the confirmation letter in the form of a printed advice where as now a days as the technology is at its peak people are just downloading the verification letter into their smart phone devices and are showing the same at check post where you will be checked before allowing in. But, it is sometimes hard to find whether it is an original copy of the verification letter or a duplicate one. As this became an interesting topic in the field of air tickets, the police at the check post is unable to detect it. Hence the security check is advising people to provide their original documents in the form of a paper so as to avoid confusion.

These type of cases have occurred only in the type of smartphone devices which uses operating systems like Android and BlackBerry. Hence the Central Industrial Security Force are requesting the fliers to provide the original PDF files on behalf of the owners email id or otherwise which can be clearly read by the CISF (Central Industrial Security Force) at the entry gate of the civil airports. The government of the country added that the travelers are not allowed to travel when they possess a forwarded email or SMSes or unreadable e-ticket copies because the security personnel may not be sure about the authenticity of the traveler.