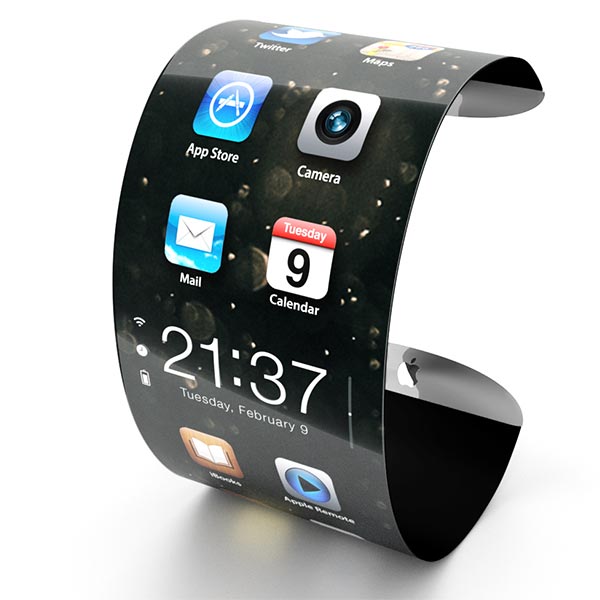 With each new edition of the iPhone, Apple offers new innovative and surprising features. One feature of the new iPhone5 is the new M7 chip. This chip is designed to assist the main chip in the phone (called the A7) to handle motion data from the iPhones gyroscope, compass, and accelerometer.

What is the M7 Chip?

The purpose of the M7 chip is to help the phone save battery power while operating battery-draining apps, such as fitness and navigation apps. However, it seems like this technology may actually be a precursor to new devices that Apple has in development.

Tech fans speculate that the new M7 chip might actually be a piece of technology that Apple is testing before it releases the iWatch. This is something that Apple does frequently. Before the LTE technology was introduced in the iPhone, Apple put it in the iPad 3. The reason behind the addition was to give Apple a chance to de-bug the technology in a device that didn’t really need it for crucial use. The iPhone 5 now uses LTE technology with virtually no issues.

What the M7 Chip neans for Apple

That is why tech fans speculate that the M7 in the iPhone5 is there for the same reason. The M7 chip will indeed improve battery life, but it makes sense that Apple has bigger plans in mind. A watch is the logical choice, because M7 chips do not work alone. This paves the way for smart phone companion devices, such as smart watches. Wearable technology is the next big tech trend, and Apple wants to stay ahead of the competition where it can.

The M7 chip allows the iPhone to process the majority of data gathered by the upcoming iWatch. This would increase the battery life of the iWatch significantly (reports state that Apple is trying for a battery life of one week). Most of the complaints about the Samsung Galaxy Gear watch are related to the need for frequent watch battery replacement.

The two apps mentioned by Apple were fitness apps, which are some of the main apps supported by a smart watch. The chip can detect if someone is walking, driving, or biking and switch to the correct form of GPS map accordingly and automatically. An iWatch would do the same tasks.

Part of the reason for the inclusion of the device is the compatibility with future products. If Apple wants their customers to be able to use the smart watch, it makes since to place the M7 technology in the phones and tablets that will act as companion pieces to that watch.

When will the iWatch Arrive?

So, when will the iWatch be released? If Apple continues its 6-month trend, we might see the iWatch on shelves by mid 2014. March is a favorite month for Apple to release its new products and technology (they have released many updates and new products in March in previous years), so it is possible that the iWatch could be available for purchase by March 2014 or very soon after.

There is no real concrete info on when the iWatch will be released yet, but with moves like these, it is not hard to speculate when that will happen. And with other companies set to release their own version of the smart watch soon, it is no surprise that Apple will come along with its own version in the coming months. Within a year, we should see iWatches and other smart watch devices on website designs everywhere.

Will these devices become as indispensible as the original iPhone? Only time will tell.