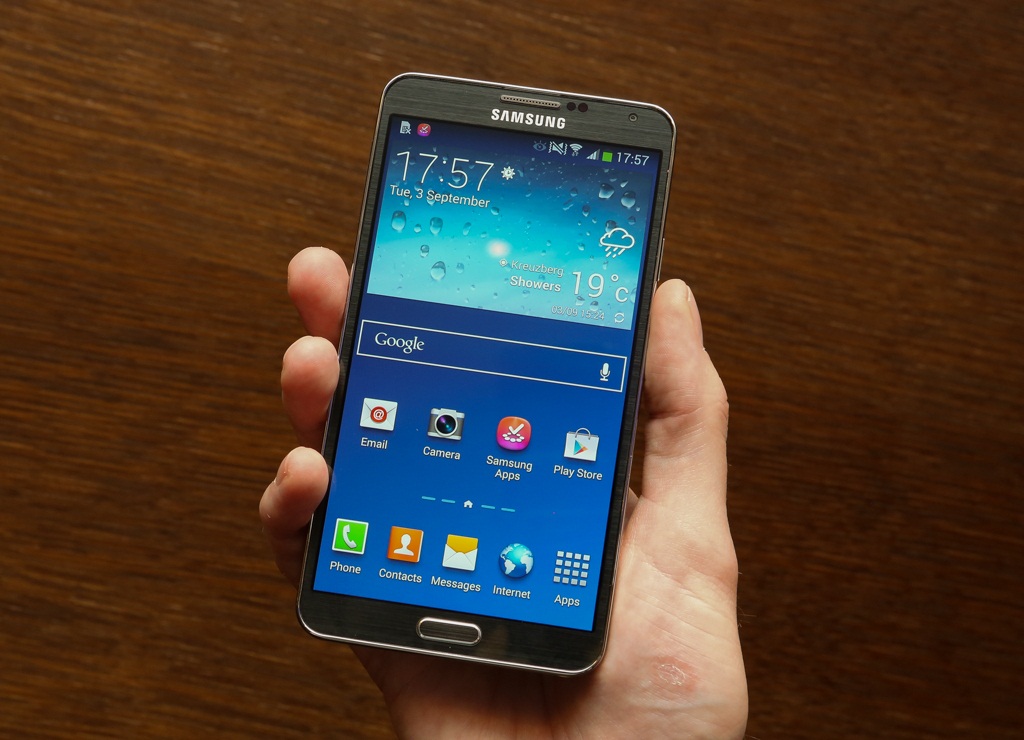 If you still hesitate to buy a tablet or a phone, you can get them both now. Samsung Galaxy Note 3 can almost be mistaken for a tablet when offers you a phone. Let’s have a quick glance over the Galaxy Note 3 now.

When you lay the Note 3 face down, you will find its rear leather. In fact, it isn’t. It is still plastic which Samsung loves so much. And how about the stitches running round the outside of the back cover? They are just patterns formed in the plastic. Anyway, this design does give people the feel of vintage leather texture.

This time, it comes with a 5.7 inches Full HD1080 x 1920 Super AMOLED display with 386ppi. This large screen looks simply gorgeous. Though Samsung’s Galaxy S4 has the pixel at 441ppi, you gonna love the 5.7-inch 386ppi screen of Note 3 more than the 5-inch 441ppi one of S4. Anyway, though the screen is stunning, like S4, it has the same video incompatibility issue such as unable to play Flash SWF files. To fix the problem, here we can give you a tip.

You can turn to the proper video converting software to do video conversion before you put those incompatible videos to the phone. For example, you can get iOrgsoft SWF Converter to convert SWF to Samsung Galaxy S4 or Note 3. Both Note 3 and S4 support H.263 and MPEG-4 well. You can consider converting Mac SWF to MP4 then. 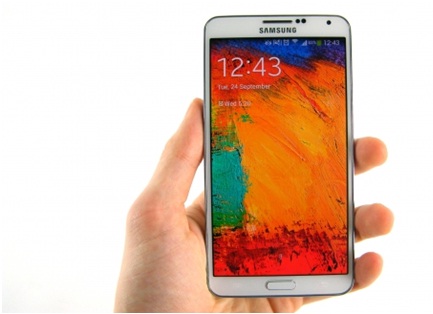 When talking about Samsung Galaxy Note 3, we cannot miss its S-Pen. S-Pen brings innovation to get things done easier and faster. Its handwriting recognition has been improved. Air Command has been added to S-Pen with 5 useful S-Pen features, including Action Memo which enables you to activate your memos instantly, Scrapbook which help organize important pieces of your life, S Finder which allows you to search from your entire phone to the web, and Screen Write which lets you enjoy annotating on captured images, Multi Window, etc. You gonna have much fun with the new S-Pen at hand. 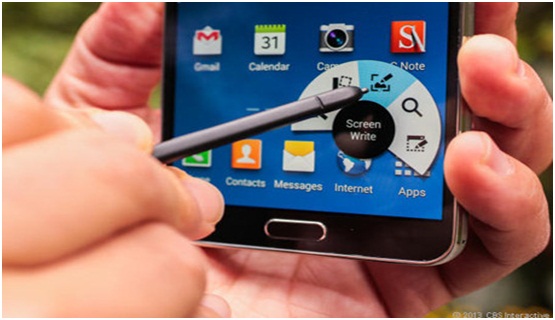 As for its camera, it has 13 Mega-pixel BSI Sensor with Smart Stabilization. And it supports shooting 4K video. If you can view 4K footage video, it feels pretty great. Anyway, most people don’t have a screen that can actually display 4K video yet.