Very recently, a posting appeared on  Dynamics CRM Blog that pinpoints the  date of release for Dynamics CRM 2013  in October.

Microsoft’s special Partner Connections event is scheduled to commence on the 20th of October.  However, Pennington’s post hints at an earlier release date for Dynamics CRM 2013. 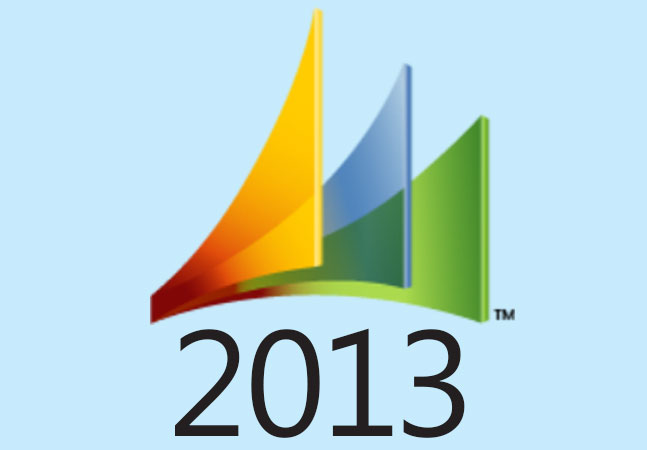 Via his post, Pennington revealed that the entire MS Dynamics CRM crew is expected to attend the special event to present a symposium on the   “Orion Launch.”  The first term in that title was the MS code word for Dynamics CRM 2013.

Pennington’s portended Oct. 20 target date appears consistent with another posting by Dynamics CRM 2013 marketer and consultant CRM Innovation.  That post contained an observation that MS clients are already being notified about an Orion update release on October 20.

At time of this writing, MS was unavailable to either confirm or deny Innovation’s statement.

However, on a prior occasion, MS did indicate intentions to release Web-based and in-house Dynamics CRM  2013 apps during the Fall.  Besides a user interface, purported primary  improvements support capability for PC, Windows 8 tablet, and Apple iPad products.  Another significant enhancement is more stringent incorporation in MS collaborative and networking solutions like Yammer, Skype, and Lync.

At some later date, an even better update portends to emerge that delivers mobile apps with Windows 8, Google Android, and Apple iOS compatibility.

Besides these beefed-up aspects, MS is in the process of implementing a novel tri-level software licensing structure coinciding with CRM 2013’s release.  Levels cost between $15 and $65 per month for each user and include free mobile device access to Dynamics CRM. According to MS, its new software license format will apply to on-site and virtual versions of 2013 Dynamics CRM be equivalent.