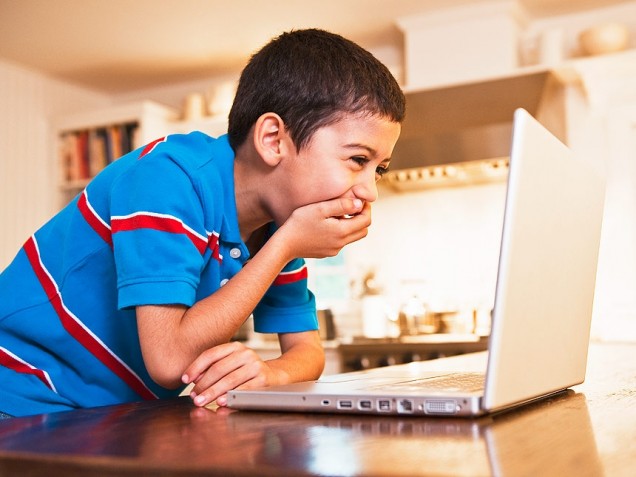 So as many people use Google Chrome at home, most of the parents were worried about their children who uses computer for most of the time. So, Google have changed a lot of settings to its Google Chrome web browser so that parents can monitor and even control the browsing behavior of their children. they implemented a new feature called “supervised users” and allows managers to watch the profiles of the people whom they want to overlook at, using this option. So, by using the option “Supervised Users” managers can watch the browsing history, block specific sites and even approve access requests. This feature of blocking unrelated sites or managing others monitions is even available in Windows, Mac and Linux operating system. But Google says that this setting is a default setting that allows to create a newly supervised user to view all the sites and the managers can block the specified sites they want to block. 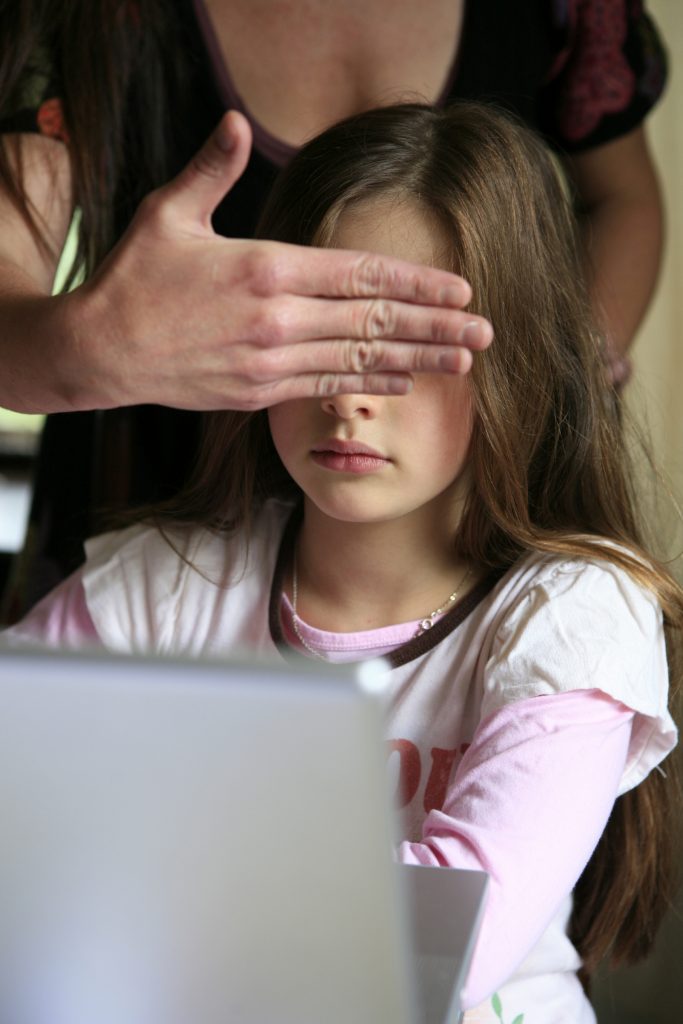 In the search results we can block the most adult content for supervised users by SafeSearch which is automatically updated while installing the feature. So, this SafeSearch will allows parents to watch what their children are actually doing on the internet. Have they addicted to any mischievous sites or not? Everything will be seen or looked and saved by the Supervised users and whereas the SafeSearch will block the unwanted or the restricted sites from children to open them.

Other browsers such as Microsoft Internet Explorer will have content controls that can be set by an administrator. It is even now available in Microsoft Windows Mobile operating system such as Nokia Lumia by enabling the “Kids Corner” that will allow the children to get access over specified games, music, videos and many other age restricted applications.