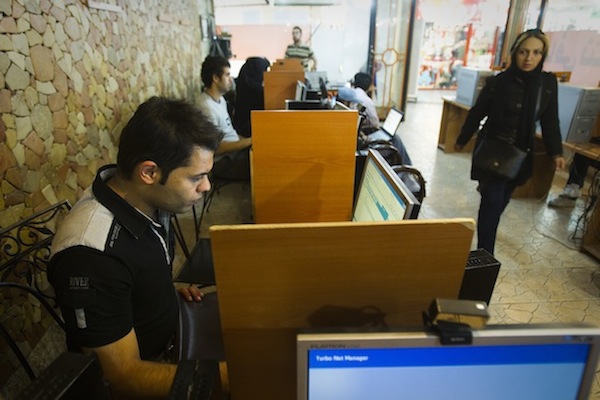 Internet has provided the ultimate freedom for almost all kinds of media. The freedom to post, speak your minds, and engage in online activities have never been this powerful such that certain negative impacts have already been experienced by a lot of users all over the world.

In New Delhi, The Haryana Chief Minister has expressed his concern over social networking sites that cause disturbance and propaganda against communal harmony. Not only was voicing out enough for this Indian Minister. He also took the initial steps in order to control these sites. According to Minister Hooda, Facebook and Twitter allows for the posting of different videos and clippings that involve communal overtones. These messages are allegedly bound to spread hatred among the communities in some given situations.

According to Hooda, it is important for the government to instill security through kobilizing police and other security forces to watch over social networking abuses. He emphasized the importance of the National Capital Territory of Delhi which should also be of the same standards in terms of safety with other NCR sub-regions.

In some regions around the globe, concerned organizations have also called for the same clamor. (In terms of control, parents are being encouraged to adopt contemporary surveillance tools such as SecureTeen to monitor their kids on social networking sites. There are a lot of studies which were conducted in order to know the impact of internet freedom to children and here are the results of these studies:

Parents are encouraged to do something about this through proper monitoring of their children’s online activities. According to experts, it will be more advantageous to set schedules for children to use the internet. Parental controls can already be implemented so that certain websites could not be accessed by minors. Some parents suggest that no technology will be installed in closed areas and other portions of the house where the parents could not monitor online activities of the children.

Moreover, communication is also deemed as one of the most important interventions to online involvement of children. It is the duty of parents to let them understand how anything used in excess can be damaging. Responsible use of mass media and social networking sites can be further explained when parents devote enough time and attention to their homes. Social networking sites hold no responsibility when parents are also negligent of their duties.