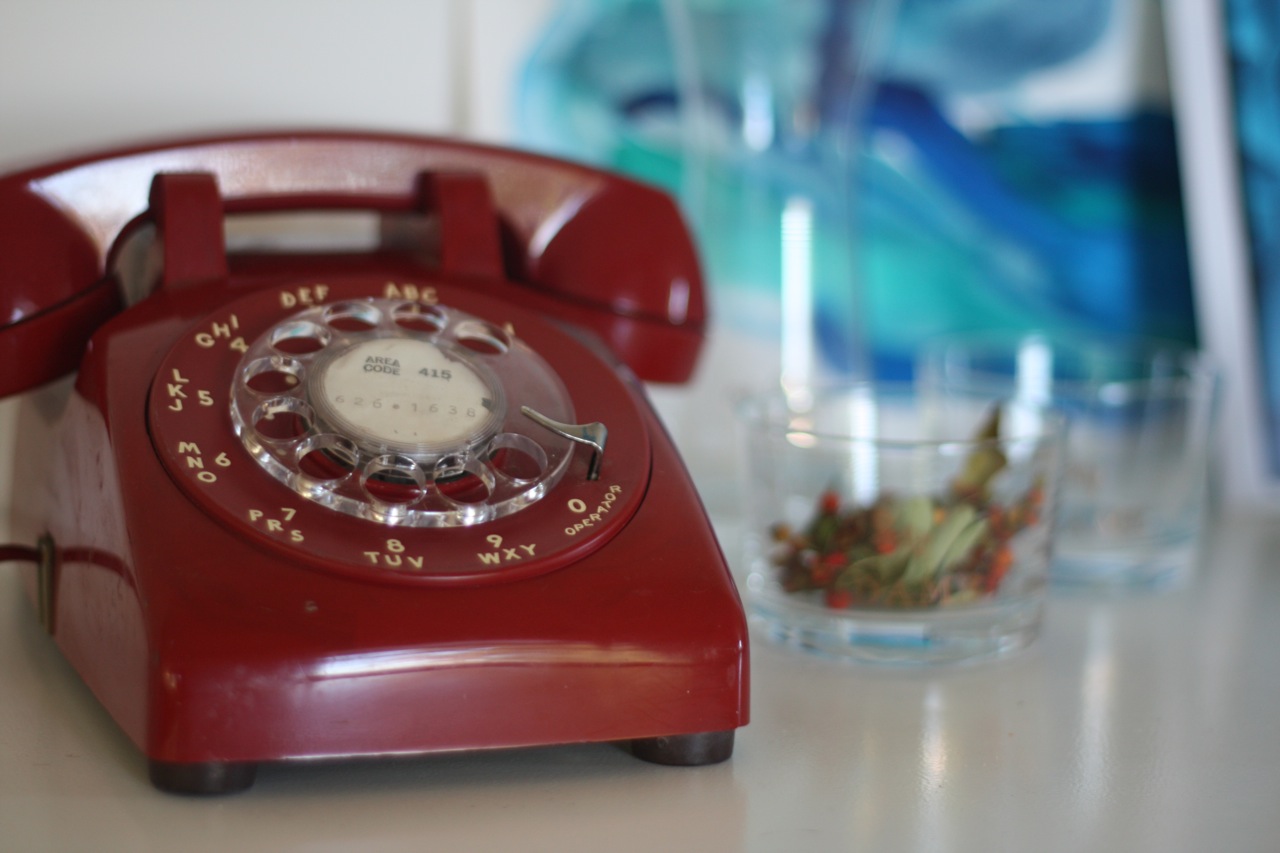 Landlines were once the most common technological feature in American homes. It was not uncommon to find two or three telephones located throughout the house. Multiple lines connected in a home allowed for multiple conversations to take place by different members of the family. Ten years ago, not having a land line would have been unheard of.

Times have changed dramatically. More than half of US homes do not have landlines, according to information published by the Centers for Disease Control and Prevention (CDC) in Atlanta. This survey, conducted by the CDC in 2012, found that about 36 percent of homes relied on wireless technology; another 16 percent of homes had both wireless and land line connections, but rarely used the land line. The survey also showed that reliance on wireless phones as a primary means for communication was up by 1.8 percent. These results suggest that reliance on cell phones will soon spell the end of landlines. 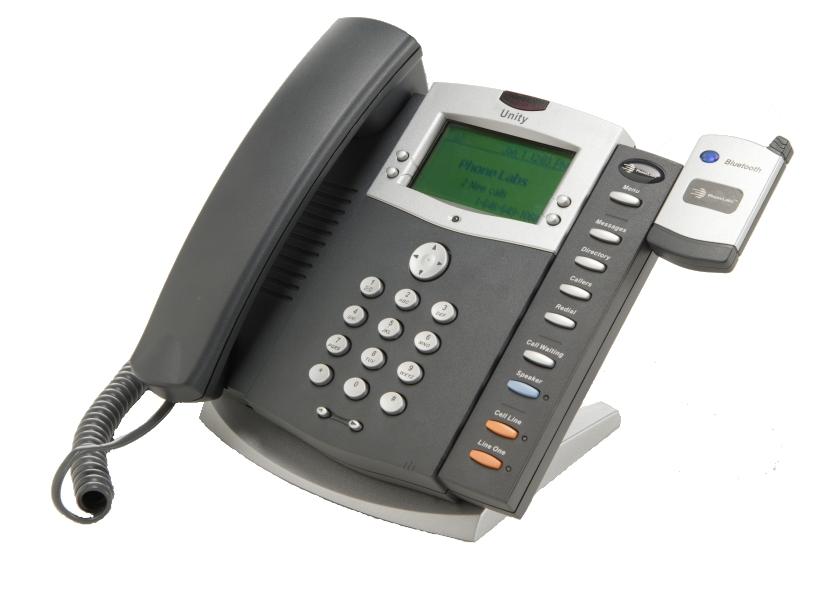 The Waning Popularity of Landlines

The history of the land-line dates back to US expansion into its Western territories. After the telephone was invented by Alexander Graham Bell in 1876 (“Mr. Watson, come here, I want to see you.”), the first telephone lines were installed in 1877. Transatlantic cables installed in 1955 made it possible for international calls to be made by all Americans, making the telephone an important part of life. In the year 2000, land line use peaked at 186 million users in the US. US Telecom, a trade association for the telecommunications industry, indicates that since the peak land line use in 2000, the number of “wired” households (using what are called incumbent local exchange carriers, ILECs) declined to 55 million in 2010, and is projected to be around 37 million by the end of 2013.

How Mobile Technology has Taken Over

The advent of cellular technology, which coincided with the development of the internet, made it possible for people to have telephonic capability at their fingertips without being at home. The number of wireless-only households in 2003 (5 percent) surpassed the number of wired households in 2011 (38 percent versus 36 percent). This figure currently stands at around 43 percent, based on US Telecom data.

The Future of Landlines

As the country’s population ages, the continued use of land line telephones is estimated to diminish. About 60.1 percent of people aged 25-29 reside in wireless-only households. The percentage of people living in the US under the age of 30 is 41 percent; the percentage of people age 50 and older comprise 32 percent; and the percentage for those 65 and older is 13 percent, according to U.S. Census Bureau data. Younger generations are more likely to be raised in households with wireless-only connections. As the young generations age, they will gradually replace the remaining households dependent upon landlines.

Telecommunication companies such as AT&T and Verizon are looking to phase out their land line businesses; landlines have become obsolete and expensive for companies to maintain. This is partially caused by a wake of regulatory requirements and the lack of customers (land line customers at AT&T, for example, only represent 25 percent of service customers). The death knell has been sounded for land line telephones; it is only a matter of time before landlines become obsolete.

Daryl Terry is a freelance writer based in Arlington, WA who focuses on landlines, mobile phones, gadgets, gizmos and other related topics. Those with mobile phones looking for coverage should look at the iphone 5 insurance brand Protect Your Bubble.