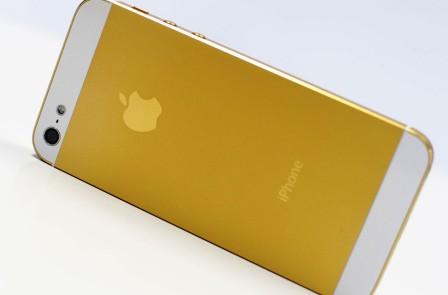 Are you debating between sticking with your old phone or going ahead with Apple’s newest release? Or perhaps you are waffling between buying the 5s and waiting for the next version. For those on the fence, here are six smart reasons to upgrade to the iPhone 5s now.

The 5s represents the greyhound of all smartphones. Get ready to make like a banana and split with blazing new speed. That is all thanks to the custom-designed A7 processor. It houses roughly one billion transistors and a 64-bit architecture. That’s like packaging the speed of a desktop computer in a smartphone-sized package. The phone is also available on a greater number of upcoming networks. 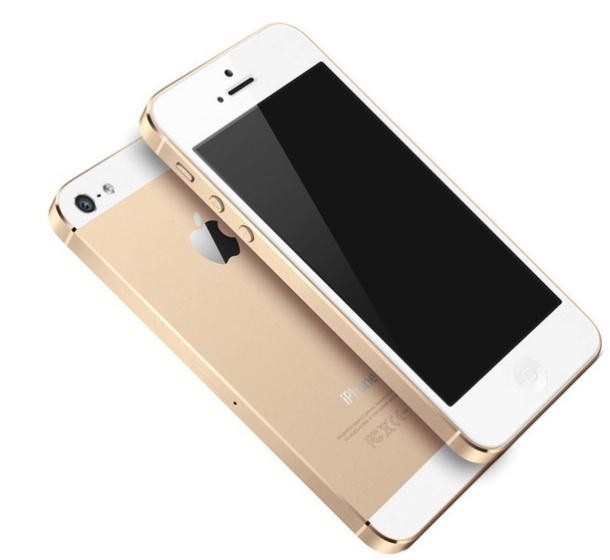 2. This One is here to Stay

Because of that A7 chip, the iPhone 5s is almost “future-proof.” Most apps haven’t developed yet to take advantage of its speed potential. And this means that the 5s will remain a great phone for a long while as technology catches up.

Yep, that’s right. The newest iPhone comes in new colors “space grey” and a gold tint, as well as the traditional silver on white option. The gold color is reportedly in high demand, says Dave Smith for ibtimes.com. And that makes sense because, really, who doesn’t like gold? But along with the fancy schmancy new looks, the 5s is also built more durably to withstand scuffs and scratches with greater resilience.

4. A Phone with a Camera or a Camera with a Phone

In a special comparison test between the 5 and 5s cameras, one travel photog boarded a plane to Patagonia and snapped some scenic pictures with both devices. He found that the 5s had a considerably improved dynamic exposure when taking panoramic shots that came out with more even lighting.

Others are proclaiming that the new camera is the best one Apple has ever created. And Apple did this without more megapixels. Instead, the 5s comes with a bigger senor and aperture. This allows for increased calibration of the white balance and exposure to produce sharp and vibrant colors that are true to life.

Our final reason to grab your iPhone 5s now is because some of the coolest cases out there are designed especially for this year’s version. This includes the popular Lifeproof cases which are guaranteed to protect your phone from just about anything you can throw at it—including throwing the phone itself. And right now, iPhone 5 owners in the U.S. can get a Lifeproof discount for their next case.

Goodbye, pass codes. We’ve got our finger prints now. One of the greatest aspects that really sets the iPhone 5s apart is its new touch ID technology. To better protect your device, Apple has added a new security solution that works intelligently to unlock your phone upon recognition of your finger or thumb. This saves you from continually unlocking and locking your phone every few minutes with a long pass code. And many feel that this feature increases overall security.