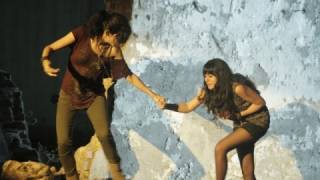 Now-a-days all the game designers and manufacturers are looking forward to design only real time action games that will bring the users and the players of the game a new look so that the people can enjoy the game with full fledged excitement. even these games have a great demand in the international markets also. These games have been attracting the customers a lot than ever since the normal games released till now. even the manufacturers are leaving the normal games making and are investing and designing the new real time and action games which are attracting the kids a lot. 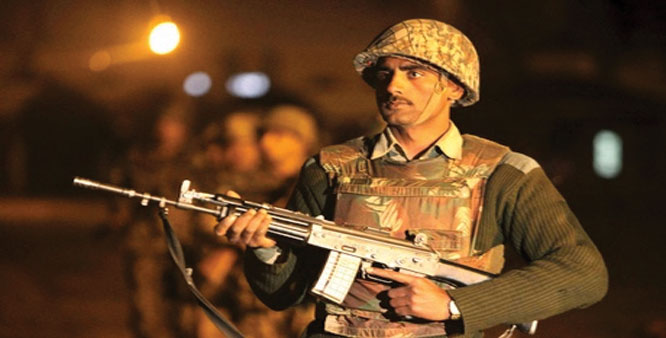 Indian actor Mr. Anil Kapoor and a producer launched a new game into the market recently for all the smartphone users like Apple, Sony, Samsung, LG and many more, that means this application is available for both iOS and Android users. So, this may bring Anil Kapoor a major break in the field of games. This is said to be a 3D game namely “Safari Storme 24- The Game”. So, by playing this the users and the players of the game will get a real time action experience of the show even though offline. This game was developed by the Gameshastra Solutions Pvt. Ltd., and available for free of download on all the smartphone devices.

The actor Anil Kapoor said in a statement that with the launch of this game “24- The Game”, the audience can experience 24 at their fingertips. He also said that this game is all about protecting the prime ministerial candidate from assassination and racing against the terrorists to get them down and even this game will allow players to live the life of ATU chief Jai Singh Rathod. This is a fast paced game in which the users can experience the overall show of multiple characters which will be added only to the viewers. 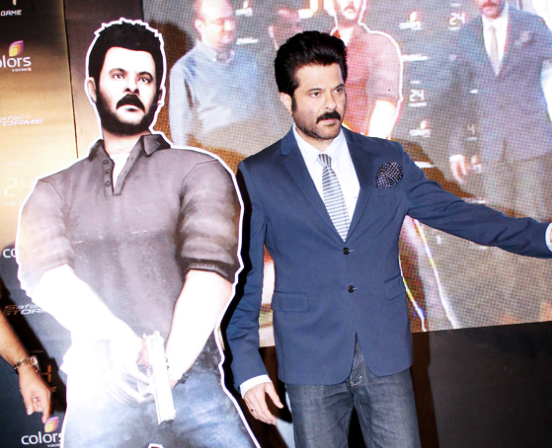 This game, 24, will be telecast-ed in Colors channel in which this is the same name of the popular US suspense thriller series in the Indian version. This game is as a fast-paced and score-based for a third person, cover based shooter game in which it will be enabling all the players to single handedly foil terrorist operations organized with in Mumbai. Specification in the game are the game totally comprises of thirty levelsn and the players will be able to take weapons to shoot and kill people, and some extra powers and packages like health packs, additional guns, Harrier Strike and Missile Barrages in which all these can be purchased by the points that can be earned while playing the game.

Not only we can experience the game but also we can share our game statistics with other gamers through a local leader board. Vivek Srivastava, head of the Digital, Colors said that with the availability of the multiple touch points, the broadcaster are feeling difficult to reach their audience expectations and are finding new ways to such as social media and other online digital tools. So, this game is definitely going to be a big hit for Anil Kapoor to bag some profits.