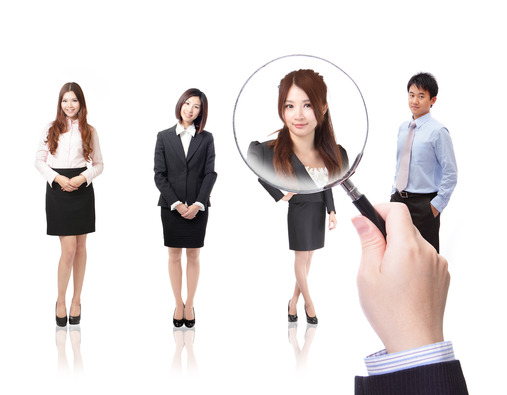 Some people love to be an American so much that they dedicate their lives in service to their country. By enlisting in the United States military, a man or woman is embarking on a career that may include going to another country to defend the American way of life. Soldiers put their lives at risk to make sure that the people of the United States remain free, and sometimes their career choice may come with a cost. Soldiers can be hurt, and once they are hurt, then the Federal Government will take care of the men and women that served their country. The Veterans Administration, also known as the VA, takes care of solders, and there is software that helps the government called VistA. An important job that someone can have is a VA VistA developer consultant.

The Requirements For a Developer Consultant

VistA stands for Veterans Health Information Systems and Technology Architecture.The purpose of this system is to share information between all the Veteran Affairs systems that are located throughout the United States. A VA VistA developer consultant is going to have to understand that the VistA system has around 160 different software modules that are integrated into the system. The vast system has to help millions of soldiers get the medical care they are entitled to.Here is more information on the VistA system, and what a person who works with this system will do as part of their job:

A VA VistA developer consultant is going to deal with software that does clinical functions. What is defined as clinical functions are such things as the Nutrition and Food Service, taking care of the blood in the Blood Bank, the lab, tracking patient records that are missing important data, and keeping track of the drugs being dispensed in the pharmacy.

There is a special software program that deals with the financial aspect of the Veterans Affairs Department. As a developer consultant dealing with the VA VistA system, the financial functions of the VistA system include things like Accounts Receivable, Incident Reporting, Equipment Requests, and Veterans Identification Card System, which is also known as the VIC system.

The VistA system has done wonders for soldiers that need medical attention all over the United States. The system that cares for veterans has been called one of the best in the world and has been rewarded. A VA VistA developer consultant that goes to work for the VA, is going to have a great responsibility to make sure that the VistA system is working properly. Without the VistA system, millions of veterans would not get the help they need, and those men and women rely on the medical care that they have earned with the service to their country.