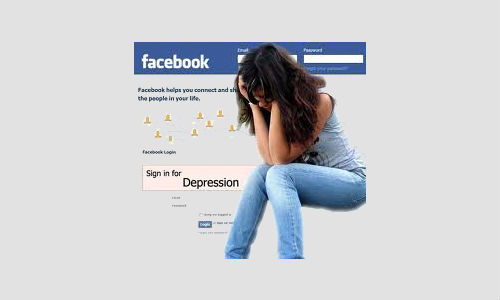 Social media has been proven to be an effective agent in touching the lives of many people. One of the most common industries affected by its popularity is indeed the business world. With the rise of internet users in different portions of the globe, it was easier for social networking sites to allow shifts in marketing platforms.

Big businesses were able to win the benefits of the three social media giants of today:

This social networking site only began as a humble social networking tool developed by college students. This was aimed at allowing students to let their acquaintances, friends and family know about the social events they participate in. At present, Facebook becomes a huge tool for business marketing. Advertising pages are incorporated with Like and Share buttons that indicate how much traffic is visiting the page and how many people from these traffic can be potential consumers.

Twitter has the same humble beginnings as Facebook.  With this site’s limited characters on Tweets, it was essential that business owners should be creative enough in expressing their marketing campaigns with simpler yet powerful messages. Hastags have helped marketers to trim down their audience into relevant clicks as topics are attached to hastags in particular posts.

This is a newcomer in the field and yet is has already become one of the three social networking giants in the online world. This site allows you to enjoy the Promote feature which is enhanced with user’s ability to customize their promotional contents by the creation of various groups of followers.

Measure is a feature that allows the users to keep track of the interaction and clicks being taken by the page. The best thing about this site is that it offers tutorial for those who want to conduct businesses using Google+ as a platform. The tutorial is aimed at teaching the site owners to take advantages of certain features which cannot be found in any other forms of social media.

The Quick Facts You Should Know About

There is no doubt the internet with its social networking sites have helped individuals to setup their businesses, market them and manage them properly for more profits.