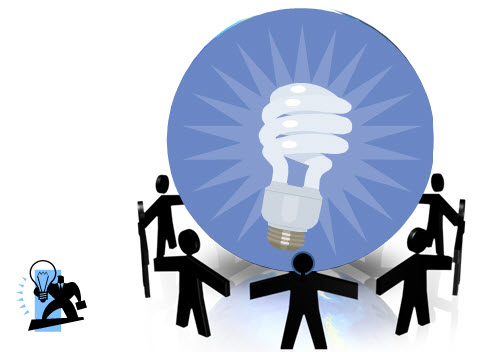 The power of social networking has immensely influenced a lot of industries and cultures. At present, Facebook, Twitter and even Instagram play a very important role in making individuals feel that they belong to the world. Social sharing has become a very critical aspect of networking as the internet permitted the ability of every person to express and share insights to other people. Not only are ideas being shared through content but also useful experiences which can be a source of inspiration and challenge.

Social Sharing and the Power of Followers

According to social networking experts, the current trend is that social networking sites do not only act as an advertising and marketing tool. At present, the chance to share is already considered as a potential to inspire consumers who purchase a product to let others know about them. As compared to traditional media like television, social networking allowed the ability of many sources to become a marketing vessel for goods and services. Once a person patronizes a site, he should be convinced to share his experience with others. In such way, that person already becomes a marketing arm of the online business.

In order for companies to attain this advantage, it is important for them to let their consumers feel appreciated. Through listening to consumer reviews, complaints and insights, the company can definitely show its concern in addressing their needs towards achieving satisfaction. It does not take any other kinds of complications to do this. A company manager should be able to use simple language and means that could penetrate the being of potential revenue.

All your marketing plans should involve the ability to let a group of customers feel that they are being listened to. When a website is capable of providing answers to queries at once, they are already opening their chances for their followers to become advertising agents in their own natural ways. Celebrating consumer community also means allowing people to be positioned at the highest regard.

Marketers are bound to conduct reframing of their strategies. Consumers would want to be heard. It is important to understand that the current trend is that each and every person in this world is bound to be listened to and appreciated. Consumers also have competition within their community. The one who gets the attention and claims the best things for the money they spend as considered blessed and lucky.

Social networking sites now have that powerful responsibility to allow people to be heard. In the mindset of business owners, they should take advantage of this power in order for their sales to be popularized. Once the media become part of the marketing strategy, it will now be easier for them to increase their advertising arm when people talk about how well they have been treated by the company they patronize. Celebrating employee and consumer engagement is more than just paying for advertising slots in other forms of media. Social networking is always worth the effort in bringing forth soaring profits to any trade.