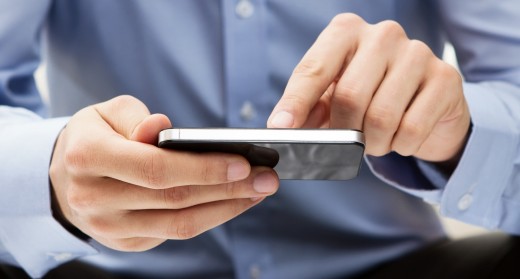 SIM only deal might not be the obvious idea that springs to minds when you’re exploring means for ethical living but it’s certainly an option worth looking into. Unless you’re completely out of sync with the world around you or you’re Jeremy Clarkson the chances are that you’re self-aware enough to have given some thought to your individual responsibility to the planet.

SIM only deals mean that you’re not obliged to purchase a handset each time your contract expires, thereby breaking the cycle of production and consumption. It is this relationship between supply and demand that ethical consumers are looking so closely at. But why?

Our leaders and business tycoons are keen to impress upon us that these two prevailing themes of the last 50 years’ are being dealt with as a matter of urgency. However; the results of their words bear little fruit. Instead, wars are fought to fuel heavy industry in a bid to kick start boom bust economies.

It’s time we took responsibility for ourselves. Until we face our responsibility as individuals and see that small gestures if made by enough people will create lasting change we’re fated to following the caravan of fools that calls themselves our leadership.

How to combine Economic Viability with Ethical Living?

Vote with your feet, don’t be a slave to the cheaper option. Do your best (that means what you can) and the rest will take care of itself. In a world where Government takes on ever increasing responsibility the individual has become progressively disenfranchised, the only thing to do is to make a bold manoeuvre.

Once enough people commit to a certain idea it takes root and can very quickly become a social norm. SIM only deals are a good case in point. Back in 2005 SIM only deals were virtually unheard of. Fast forward to 2012 and they’re competing with iPhone sales figures across the major networks.

Another reason why SIM only deals really are a great example of a positive step toward ethical living is because they do not incur any extra cost upon the consumer. Quite to the contrary they often work out to be a much more cost effective solution than mobile phone contracts. Check this post on cutting back mobile expenses.

Could one tiny SIM card really change the world? No, but progress is often made up of millions of tiny steps as is the societal decay. Our job should be to try and take steps in the right direction and choosing a SIM only plan instead of a mobile phone upgrade is just one of these steps. You can find a great SIM only deal to suit your requirements on this site.

One thought on “SIM Only Deals For Ethical Living”