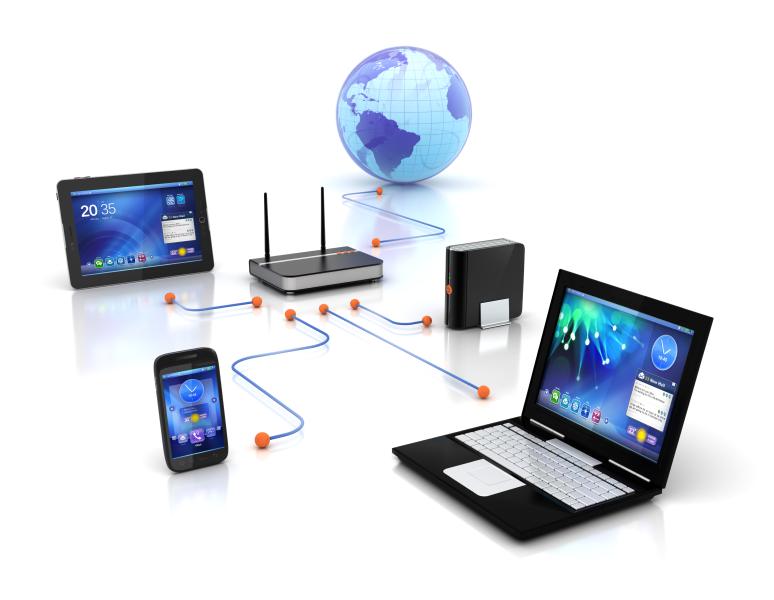 For a length of few short years, cloud computing has managed to give a new definition to information technology. However, with a few noticeable pitfalls, it finds difficulty in penetrating the world as IT’s most efficient silver bullet. Needless to say, some Chief Executive Officers of most industries are torn between whether to continually avail of the service or just to opt for the traditional services which they could employ in their own business bases.

It is undeniable that the Amazon Web Services or AWS is considered as the leader in terms of developing the use of storage services and cloud compute in every industry. The AWS is known to have equal footing with Microsoft in terms of RDBMS or Relational Database Management Systems services. The competition reveals that AWS has earned the implementation of 60 percent of respondents; thirty nine percent of them preferred Microsoft Azure while the 29 percent opted for the Google Cloud Platform.

The changes in the respondents’ responses can be traced back to the buying trends of users. It has been said that almost 7 percent of users are planning to remove Microsoft in the system while 5% are for those AWS users. This is due to the fact that cloud computing services have gone beyond budgeting and paying. It has covered the needs for elasticity, storage and efficient computation.

Many companies have already made that significant realization in relation to the culture, uptime and security entailed with Cloud. For so many years, there are huge amounts of sensitive data in cloud storage platforms that have not experienced security breaches. Early users of the technology were able to address security concerns through establishing cloud-enabling management devices and features. Finally, it is useful to note that cloud models have already defeated the uptime records for the internet information technology systems with a wider margin as before.

One of the most noticeable trends in the use of cloud computing systems is its integration in the software cycle of development. According to the General Manager of Windows Azure Steve Martin, the discussion for this year’s cloud computing trend revolves around the idea of financial benefits. On the other hand, the trend for the next years to come involves the inclusion of cloud architecture in software development.

According to Scott Sanchez, it can be predicted that people will continuously look for continuous model for integration of the technology in various systems. For most people who are still beginning to adopt the technology into their business platforms, the cloud seems to be scary and challenging. Exploration of this technology can only be done by business leaders who are brave enough to face the change and who can administer its impacts to their trades.