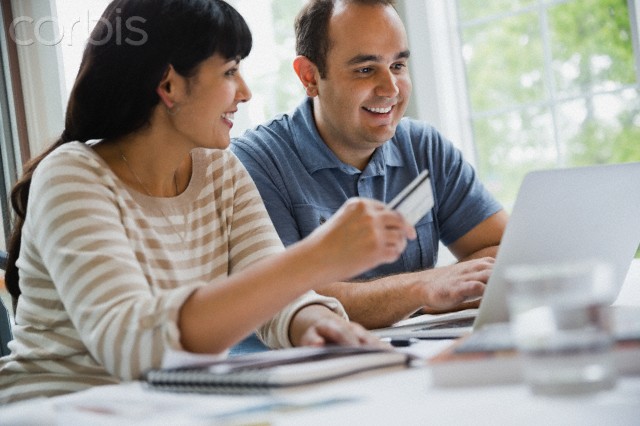 Technology has always been a big part of the work force and every innovation initiated waves of progress.  While we have had hundreds of thousands of innovations, there are a few which have forever changed the way we work.  Some of the inventions which have truly revolutionized the way we work include phones, the internet, credit cards, and CNC machining.

After the invention of the modern landline telephone by Alexander Graham Bell in 1876, people kept trying to improve it.  Telephones revolutionized the way people worked and communicated with each other.  There was no longer the need for the pony express, snail mail, or telegraphs.  The invention of the Bi-Directional telephone (people could speak and hear from both ends) allowed entrepreneurs to conduct business with people long distances away and receive immediate responses.  As the telephone was improved, some innovations that resulted from it were the Fax Machine, computers, and most recently, cellular phones.  Cell phones work wirelessly and allow us to conduct our business and communicate with each other from almost anywhere in the world.  With the advent of the internet in the years to come and the advancement of the technology used, people can use the internet on their phones.  They no longer even need to be in an office to keep up to date with the goings-on and they can work from anywhere in the world.

The internet was originally developed as a communication network by the military in the 1950’s, and after refinement and development the TCP/IP (internet Protocol Suite) in 1982, the World Wide Web was born.  The internet is another communication and information sharing network that has managed to advance economic globalization and allow business to expand exponentially.  The internet is now used for communication, conducting banking transactions, research, file hosting, and even selling items to people across the world.  The internet has simplified the way we work and createbusiness by allowing people to communicate, trade, and conduct transactions online.  It has allowed businesses to conduct market research and access data relevant to their endeavors without ever having to leave the office.  It allows employees within multiple companies to break barriers that were in place before and collaborate on projects to move forward in the business world.

Gone are the days when you needed to walk around with cold hard cash and coins.  Credit cards were originally developed in the 1920’s in the United States and marketed to automobile owners to allow them to buy fuel.  Since its creation, the credit card has allowed us to purchase things without having the money in our pockets.  The idea was that you could obtain a small, short-term loan without demanding that the consumers balance their checkbooks before and after each transaction.  In combination with the internet, it has allowed consumers and businesses to purchase a wide variety of goods and intangible services to and from anywhere in the world.

CNC machining (computer numerical control) uses specialized computers and control consoles to automate the production and manufacturing process of all manner of goods.  CNC Machining allows machines to be programmed with a set of instructions for producing different 3D goods and replicate the production hundreds and thousands of times over in the exact same way.  It has increased the production capacity of companies which utilize them.  These machines, which are programmed using G-Code (CNC programming language), efficiently and effectively produce mass numbers of the exact same product with no differentiations.  It can also run 24/7 and require only one or two employees to perform maintenance and keep it in operation.  These machines have truly revolutionized the process of stainless steel and plastic goods manufacturing.  With a fully automated system and increased capacity for production, companies can have smaller factories and less expense, yet still manage to produce more quality products than was ever possible before.

Written by Harvinder Singh an expert in quality machines for various industrial use.