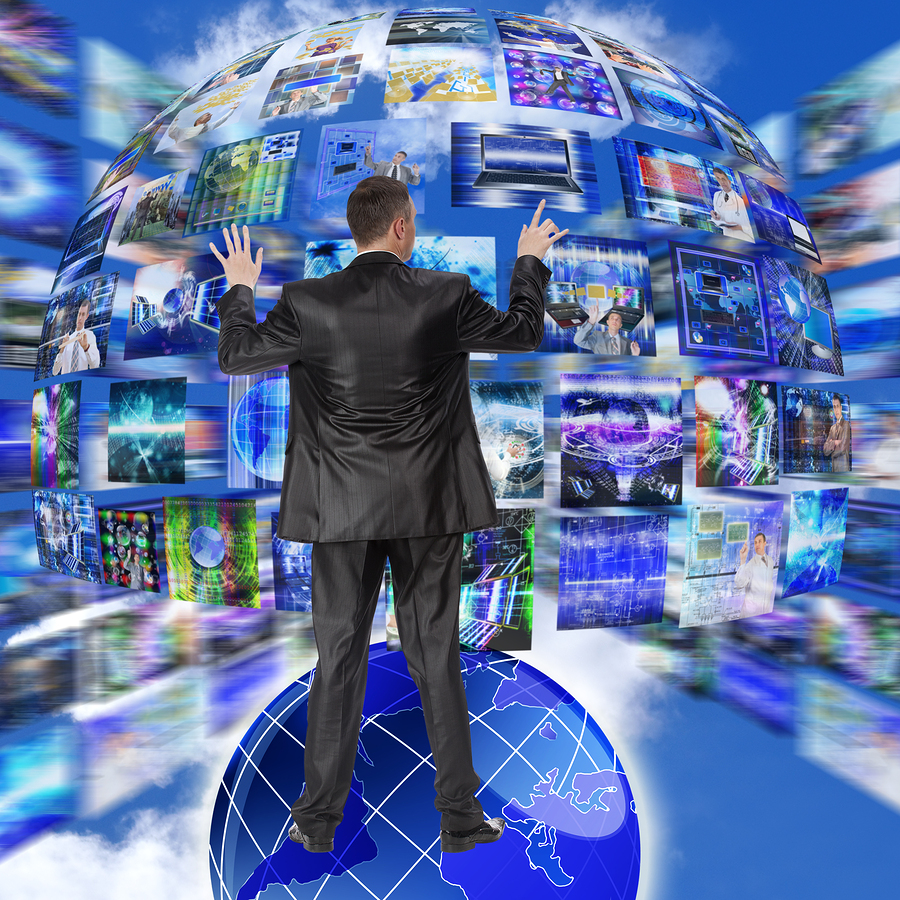 At present, social networking sites play an important role in the progress of various industries and business. In the world of an entrepreneur, social media becomes a marketing and promotional tool. It is essential to note that the proper use of the social features will definitely lead to increased revenues through to consumer information and products exposures.

First and foremost, experts have already found out the biggest connections between the growth of social media and e-commerce. This is definitely easier to understand because users are continuously fascinated about social engagement and business success which social sites have impacted in their lives. Social media becomes an effective platform in letting consumers know about a product and encouraging them to buy those. Although some features are not designed for promotion, good business men will be creative enough to utilize them as an advertising tool.

Moreover, businesses should delve on the benefits they could get from uploading photos and videos. The visual marketing power of social sites like YouTube will bring forth a thousand benefits. People are now more interested in watching videos or looking into pictures. The fast-paced world has triggered every man to do things in haste. Pictures will provide them with the right message without eating much of their time.

In addition, Facebook now includes features which can be very efficient in promoting a person’s business. Some pages are bound to include advanced analytics which can be utilized for the marketer’s insight of fan segments and the ability to acquire user’s opinions through electronic mails. Threads are another feature which business owners should not set aside. Commenting is an effective way of engaging potential revenues into favorable actions.

Most local businesses also allow the conduct of financial transactions through Facebook pages. Aside from being able to promote goods and services, this social networking site is capable of aiding the owner with financial procedures.

The Influence Embedded in Tweets

Twitter is the second largest and most effective marketing site in the internet today.   Social experts have identified the factors behind Twitter’s power to influence the thoughts of its users.

The ratio of followers definitely depicts the level of credibility that the person tweeting has. The more followers, the more influential he becomes. When an influential person tweets about a product or service, he is most likely becoming a good basis for buying and consumer response.

How much time do people devote over their feeds? Engagement refers to the exchange of reactions over and issue and concerns which emerged from an influential person.

This is referring to the relevance of a tweet into your points of interests. There are lots of issues which can be connected to your tweets according to your geographic location and bio status.

Once you have posted a tweet, you will be able to measure your popularity by the frequency of it being shared, repeated and re-tweeted. Some people measure their popularity and success on the number of times the tweets have become the favorite of followers.