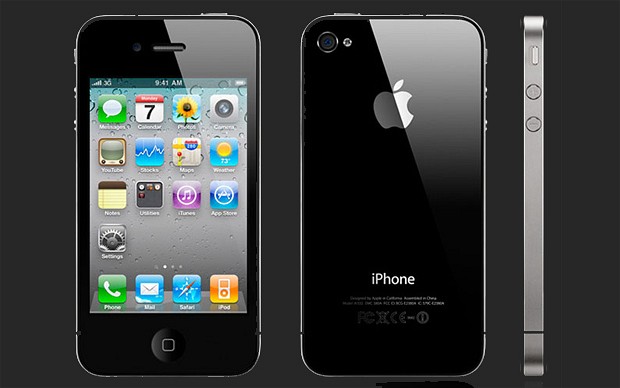 With the legal battle between Apple and Samsung rising high and Samsung appealing ITC ruling the Presidential veto comes as an interesting turn of events.

President Barrack Obama vetoed the proposed ban on iPhone import to United States. On the other hand Samsung has appealed against trade decisions taken by United States on Company’s patent challenges against Apple.

In the month of June 2013, ITC gave a ruling banning the import Apple iPad and iPhone to United States. The reason was that these devices supposedly violated the patent held by Samsung. This would have virtually stopped import of iPhone and iPad to the country but President Obama intervened by vetoing the ban imposed and it could not be enforced.

Letter that announced the decision of the United States President was issued by the trade representative Michael Forman. It expressed “the effect on competitive conditions in the US economy and the effect on US consumers”.

At the same time the letter of Forman also indicates that the dispute between the two tech giants Samsung and Apple is far from being over. To quote from the letter of Forman; “My decision to disapprove this determination does not mean that the patent owner in this case is not entitled to a remedy. On the contrary, the patent owner may continue to pursue its rights through the courts.”

In fact Samsung had already preferred an appeal against the ruling of ITC even before the imposition of the Presidential veto. The reason was that the ITC had upheld only one of the four patent violations complained by Samsung and they were not satisfied with the ruling.

However, ITC did not agree to the contentions of Samsung. According to Dean Pinkert, one of the commissioners of ITC, the complaints on patents made against Samsung were unfounded because the patents in question were of international standards. These technologies are so important that any patent holder is legally obliged to license it to the manufacturer.

On their part, Apple refused payment of license fees to Samsung on the ground of exorbitant pricing. The plea of Apple was accepted by Pinkert who held that Samsung failed to establish that the prices charged by them were based on objective standards of reasonableness.

ITC may come up with further rulings in a couple of days that could emanate from a similar lawsuit filed by Apple against Samsung where they have claimed that Samsung has violated a number of patents held by them. One of the patents that are in question is the rounded corners of smart phones, an Apple invention that is supposedly used by Samsung without appropriate authority.

It is not known whether there would be some more Presidential vetoes on future rulings by ITC but the legal battle of the tech giants are likely to affect adversely their market across the globe. Others in the field could expect to cash on such situations but looking at the popularity of Apple and Samsung it seems a distant possibility.

Entire tech world is looking at the legal battle with interest and there are many assumptions about the outcome. But which of the calculations would ultimately materialize remains to be seen.