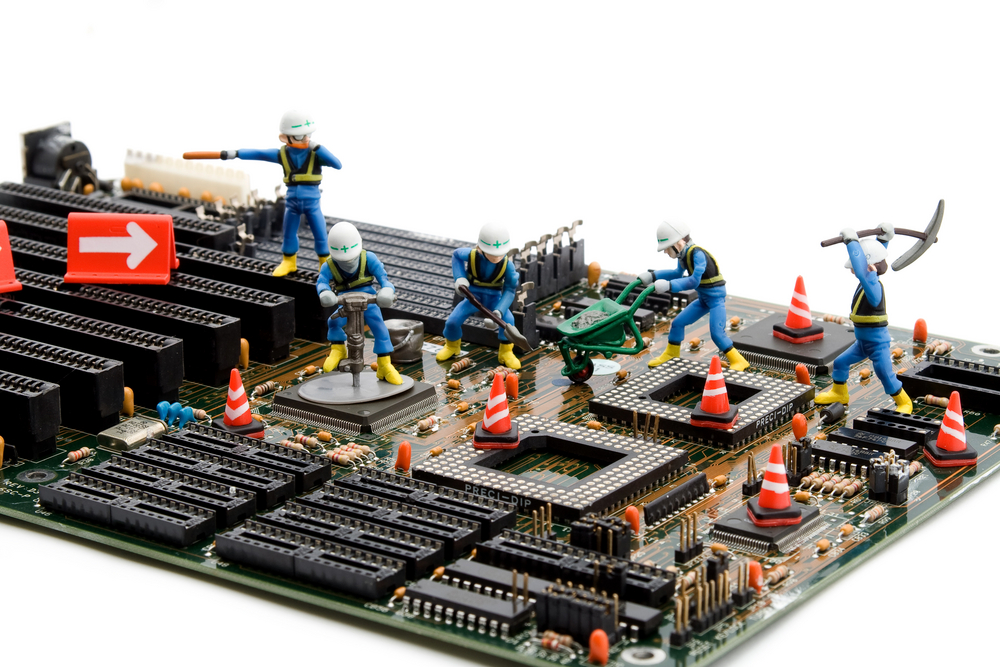 With so much attention focused on renewable energy, most people have ignored the electrical engineering sector. In fact, over the last decades there has been tremendous progress in electrical engineering, some of which affect our lives every day. Here are some of the latest and most exciting breakthroughs.

Scientists at the University of Washington have just crossed a massive threshold between communication between machines and humans. They have created a transistor that is based on protons instead of traditional electrons. The goal of this transistor is to create a device that can communicate directly with living things.

In the human body, protons activate “off” and “on” switches, making them vital players for transferring biological energy. If a machine could sense currents made by protons, it could be altered to generate proton currents and directly control body functions. Although there are already many types of brain implants, none of them are yet able to significantly affect things like body movements.

Researchers from the University of Michigan have engineered a highly focused sound beam that will eventually be used for performing 100% non-invasive surgery. This sound beam can be focused down to as small as 75X400 micrometers, allowing it to be used to manipulate individual cells. It may even be able to bypass nerve fibers, so the patient would not feel any pain during the surgery.

Optoacoustic lens were used to create the beam. In most cases, these waves are next to useless since they don’t generate much power. To help amplify the waves, the lens are coated with a carbon nanotube and polydimethylsiloxane layer. These layers absorb the heat and expand rapidly, which boosts the sound waves. When focused on a surface, the waves generate pressure to cut or blast away at the target. Scientists have already successfully removed an ovarian cancer cell with this beam and plan to test it on other medical procedures in the future.

3D printers have become a major craze in recent years. However, you probably haven’t heard of a 3D printer that can create cartilages ready for implants. For a few years, there has been technology to allow 3D printers to produce things such as artificial arteries. With this latest improvement, doctors will have a much easier time curing injured cartilages.

To create the cartilage, the 3D printer uses electrospun polymers and then adds a solution of cartilage cells. This is deposited in a box that on a traditional printer is used for keeping the ink. Since the material is synthetic, it is actually more stable than traditional cartilage.

Despite vast improvements in teleprecense, virtual traveling still consists of little more than listening to headphones and staring at a computer screen. To help make teleprecense a bit more of a “sensory” experience, engineers have created a system that uses all five of the body’s senses to simulate how it feels to live inside another person’s body.

With this system, you will be able to feel the actually sensations of touching objects and standing on the ground. When you are running there are extremely large vibrations, and when walking in the city there are various breezes and scents you can experience.

At the moment this technology can only be experienced in a lab room, but researchers are hoping that it will eventually be used on a commercial level. People who do not have money or time to travel could simulate walking up the Eiffel tower or even doing/experiencing extreme sports like skydiving or bungee jumping. Since all five senses are covered, the list of possible activities are endless.

Author Bio: William Stevens is a writer who creates informative articles in relation to technology. In this article, he explains new technologies in electrical engineering and aims to encourage further study in this field, click here for more information.