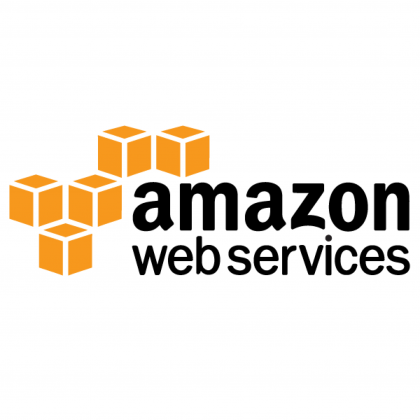 With Amazon launching its web services, there has become a strong point of discussion as to the exact use & place of Amazon’s technology in the world of cloud computing. According to reports, there was a lot of scepticism during its initial launch; however it has slowly & gradually died off. According to reports, the launch of the web services by Amazon was taken by surprise and this surprise is what led to the scepticism that followed. The reviews as well as the statements pertaining to its launch were mixed with pessimism as well as optimism; however the situation has started settling. Amazon being a company having literally no or less knowledge related to cloud computing and the technology of the line has come way ahead of what was expected.

Moving up by Beating the Odds

For applications that are related to production, IT organizations need enterprise characteristics and these characteristics are possessed in depth by Amazon and this is owed to the amazing resources that are employed for a variety of tests as well as dev. This implies and states clearly that the developers are the only ones that find the value of the AWS propositioning compelling. However according to the statement as given by Amazon, when it is time for implementing computing, the applications that are compelling would either be hosted within the organization or would be placed for handling with a separate hosting provider so as to ensure a smooth and seamless implementation.

Looking at the Basics