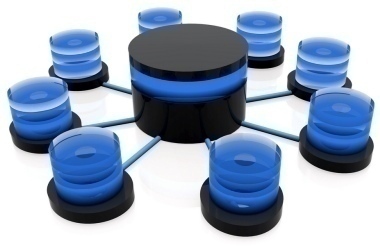 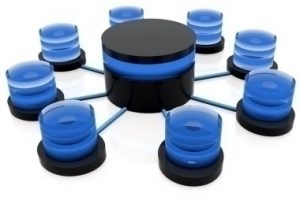 base can take months but once the move is complete, the database administrator’s role changes and must of the tedious work is handled by the hosting company.

This doesn’t mean the DBA’s job is obsolete, though. Much of the tedious work is taken care of by the cloud host, and the DBA moves into a much more complicated and integrated data support role.

Configurations are also a part of the DBA’s job. General configurations such as port settings, and storage allocation are provided by the cloud host, but the DBA determines other local configurations, such as users, security and automated data transformation jobs. The database administrator sets up the users associated with any CRM or application connectivity settings to ensure that internal systems function properly. He must also set up the users, and set the configuration for transformation packages.

The DBA must ensure that the database and any programming used to deliver data are tuned for the best performance. The database typically has stored procedures and transformation jobs that manage data manipulation. These jobs can take a toll on the performance, especially if they run during business hours. The database drives much of the speed for an application, so this is one of the most important tasks when dealing with enterprise applications.

Performance is also reliant on indexes and table primary and foreign keys. These table properties can make a difference between a query that takes milliseconds and one that takes several minutes. Index performance isn’t apparent in smaller tables, but when the business grows and requires several hundreds of thousands of table rows, performance can be greatly reduced if indexes are not properly setup.

Whether it’s an ecommerce site or a site selling services, usually a database stores the customers’ private data. Content such as social security numbers, bank accounts and credit card numbers must be encrypted for maximum security. Encrypting these numbers is also a part of PCI Compliance rules for data security.

With these tasks in mind, the database administrator should expect to change roles without feeling job insecurity.