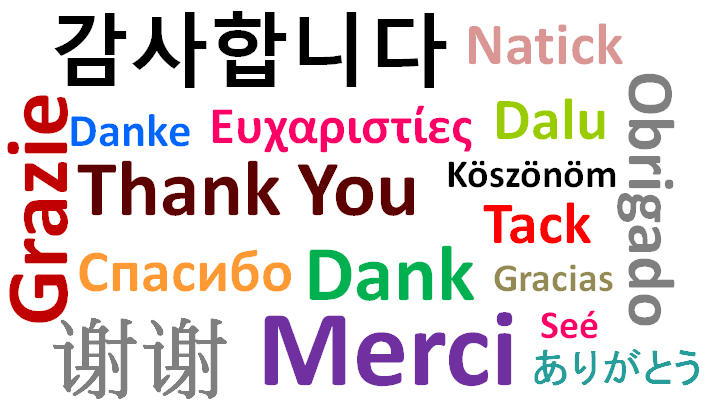 Language forms an integral part in helping us to run our daily lives smoothly. It is the key to a person’s self-identity and is the greatest mediator by which we relate to and understand each-other. By the use of Language we can communicate our thoughts and ideas freely. Our emotions get an outlet. Language affects all areas of our lives; we use it for our personal as well as, professional dealings both. It is a basic necessity just like food, clothing and shelter.

Definition And Meaning Of Language: The estimates of the exact number of languages prevailing in the world, varies on a partly arbitrary classification between languages and dialects. However, these estimates differ between approximately 6000 to 7000 languages in number. Language is seen as a formal system of signs which is ruled by the right combination with grammatical correctness to communicate a meaning.  It is the cognitive ability of a human to learn and use various systems of complex communication and to describe the set of rules that make up these systems and also list the utterances that are produced as a result. It is also thought of as a mental faculty which emphasizes for all mankind the universality of language and enlists the biological basis of the human ability of language as a unique aspect in the development of the human brain.

Importance of Human language: Human Language when compared to the language of other species is found to be very unique because it is open –ended and productive. This is achieved by using sounds, letters or gestures form units of meaning, i.e. words or sentences. Grammatical and semantic nature of our language also differentiates it from that of animals that use a finite number of utterances which are usually transmitted genetically.

Cultural Significance: People use language as a way of indicating their identity with a particular cultural group and their difference from others. Even in speakers of the same language there exists different ways of using that language. This difference further indicates closeness with particular sub-groups within a larger culture. It is of dire need to learn the language of a country first if you wish to understand its history and culture.

Technology Helping Languages Grow: Nowadays, there are various mobile applications that help an individual to learn a foreign language easily at the tip of his fingers. This serves as a big boon for frequent travelers who have to globe trot for various reasons. With the help of the translator applications they have no problem in communicating with the natives in the country they are visiting. Technology has reduced the barriers faced gravely earlier. The world has become smaller and united in many ways. Each and every language is recognized globally and has gained its due significance.

In conclusion we can state that with, Globalization spreading its wings in all parts of the world and the economic growth that every nation is pursuing to achieve; it has become extremely important to be multi-lingual. There is conscious effort taken to increase the importance and flourish one’s own language and also other languages that have significance and popularity globally. It goes a long way in harnessing the overall growth and likeability for the country. Global recognition for a language forms, “The stepping milestone in aiding a country to a successful journey of acceptance all over the world”.

Tim is a freelance writer and also contributes at Technovate Translations – a company that provides interpretation and document translation services. If not writing for the language and culture subject, he’s in the music room doing some guitar licks