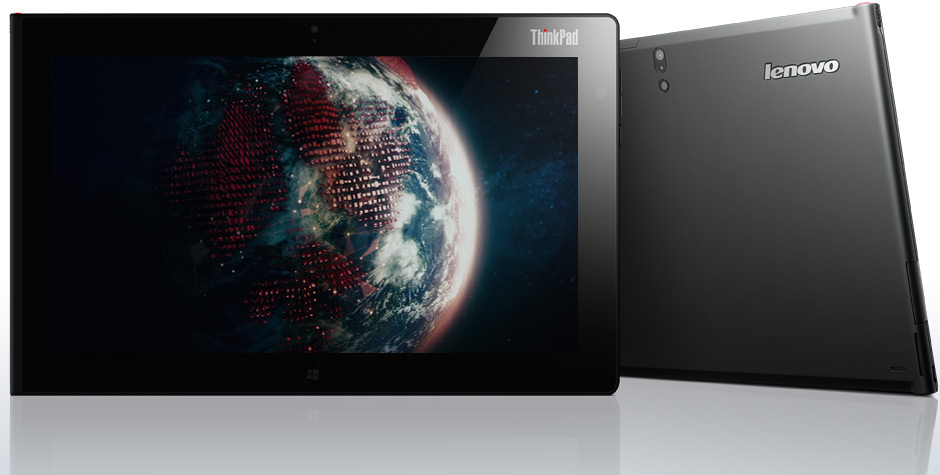 Working on the go has become an unavoidable part of professional life today. With a new class of tablet and smartphone devices, along with ultra-portable laptops and ultrabooks, you have more choice than ever for your mobile computing device. But what do you look for in the best tablet for mobile productivity? We decided to look at three factors that come into play, especially when looking for a tablet that runs Windows 8 Pro, which is sure to be a big favorite among professionals running the Microsoft Office suite of applications.

Good battery life is an essential part of the search for the best tablet for mobile productivity. A powerful tablet is compromised if it doesn’t hold sufficient charge for, say, a cross-country business flight to attend a business meeting, or a complete day off-site visiting clients or vendors.

Among tablets that don’t run the full version of Windows 8, several of them rate highly on battery life. The iPad for example, lasts more than nine hours on The Verge’s customized battery test. Microsoft’s Surface RT notched up eight hours on the Verge’s test. The Surface RT, of course, doesn’t run Windows 8 Pro, which means it can’t run apps purchased through the Microsoft Store.

Luckily, Lenovo appears to have the solution. The Lenovo ThinkPad Tablet 2 rates highly on battery life tests. The Verge tested the Lenovo tablet to find that it lasted slightly more than seven hours in its customized ‘Verge Battery Test’. The website said that this made it “among the best” for a device running Windows 8. This was despite running the tablet with a Bluetooth-connected keyboard, which consumes battery life. So the ThinkPad Tablet 2 is a strong contender for the best tablet for mobile productivity, when it comes to battery life and choice of operating system.

Keyboards are a critical component of getting work done on your tablet. If you’re looking for the best tablet to create spreadsheets, work on a presentation or type up a report while on the go, then a high-quality keyboard isn’t just an optional accessory — it’s practically an essential requirement for your machine.

Microsoft’s own Surface series are contenders for best tablet for mobile productivity. They come with two keyboard options: the Type Cover, which is more like a traditional keyboard, and the Touch Cover, which is a keyboard lite, and features keys that don’t contain any spring to them. PC World reviewed the Type Cover keyboard highly, noting that it allowed the reviewer to “hit typing speeds much closer” to what could be achieved on a full-sized desktop keyboard. The ThinkPad brand is also known for its “excellent” keyboards, as The Verge notes.

A tablet’s processor speed and power are important elements when you’re considering the best tablet for mobile productivity. When you’re running multiple Pivot tables in Excel, preparing a presentation deck with dozens of slides in PowerPoint or editing a document with hundreds of pages in Word, you certainly want the tablet’s processor to be able to handle all those applications without slowing down, lagging or — worst of all — crashing on you.

When it comes to processor speed, Lenovo’s ThinkPad Tablet 2 performs decently. It sports an Intel Atom Z2760 processor running at 1.8Ghz. As consumer gadget review site Slashgear noted, “on the Intel Atom things certainly were speedy”, but not quite as quick as some other machines in its class, such as the Microsoft Surface Pro, which runs on an Intel Core i5 chip.

Slashgear notes that any processor intensive task, like video or photo editing, might be asking too much of the Atom chip. For the “average user”, however, it’s sufficient.

Slashgear notes that the Atom chip, which is available in tablets by Samsung, Asus, and HP, is more than capable of executing tasks like flipping through pages of apps from the Microsoft Store and flowing over tiles in the Metro user interface, rendering such tasks “smooth and buttery”. As The Verge notes, the Atom processor means that it also prolongs the tablet’s battery life, which is a serious consideration if mobile productivity is important to you.