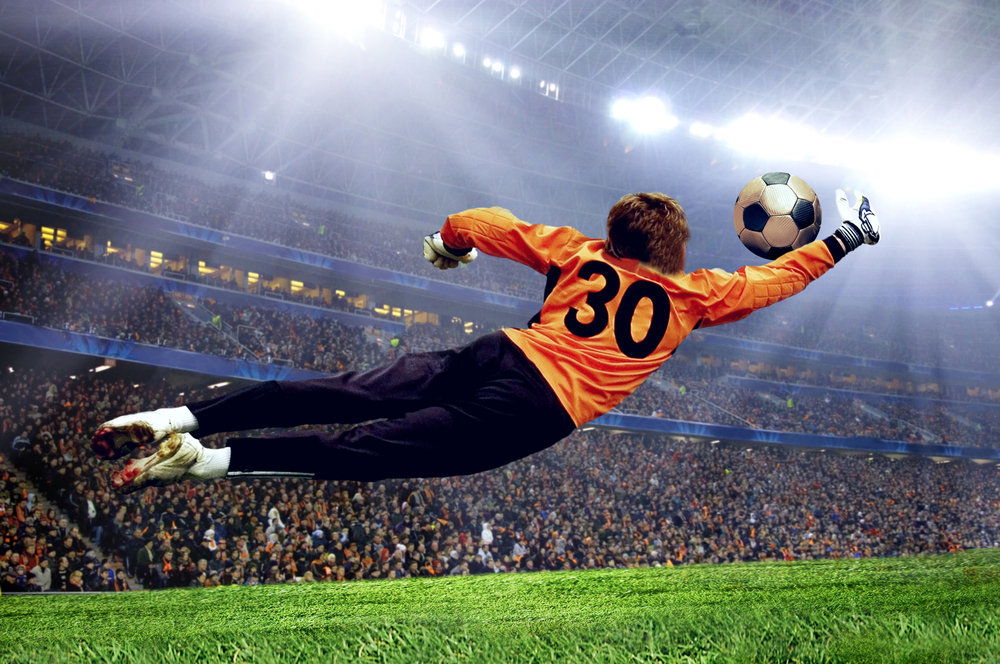 With Arsenal on the verge of elimination and Manchester United facing a difficult second leg against Real Madrid, there is a real danger that the English Premier League will not be represented in the last eight of the Champions League this year. Last year Chelsea lifted Europe’s most coveted trophy but crashed out of the competition at the group stage this time around. The Premier League is widely regarded as the most competitive domestic league in the world but is it in danger of coming up short in Europe?

United are almost certain to regain the Premiership title this season and are clearly the league’s only realistic prospect of winning the Champions League this year. However, their position as clear leaders is slightly flattering to a side that looked extremely vulnerable in the early part of the season. They beat Chelsea on penalties in the all-Premier League final of 2007-08 and have twice reached the final since, losing 2-0 to Barcelona in 2008-09 and 3-1 to 2010-11. Last season they suffered the indignity of an early exit and a fleeting appearance in the Europa League.

A 1-1 draw against Real Madrid has Man United as marginal favourites to come through their last sixteen battle but nobody is taking anything for granted. Much of their success this season has been due to the summer capture of Robin Van Persie from Arsenal. Apparently their main rivals for his signature were neighbours Manchester City but manager Roberto Mancini could not get the backing that he needed in the transfer market. United’s place in next year’s Champions League is assured but it is far too early for them to be comparing this time with the great sides of the past.

City claimed the Premiership title on the final day of the season in 2012 but have failed miserably on both excursions into the Champions League. This cannot be simply explained as down to a lack of experience as their side has a plethora of top European stars. They started both campaigns badly and left themselves too much to do to gain a place in the knockout stages.

What is of far greater concern is their abject failure to mount a serious defence of their Premiership title this season. Mancini has cited a lack of activity in the transfer market as one reason behind their disappointing campaign, refusing to pay inflated prices but failing to build on last season’s success. It is often said that it is harder to stay at the top than it is to get there and City have certainly found this to be the case. With much of their title winning side still in place, the opposition has been better prepared and points have not been so easy to come by. They may still finish runners-up but you would expect some major changes in the summer if they are to become serious contenders for the Champions League.

The first Champions League title in the club’s history ought to have heralded a new era for Chelsea but they have stumbled and stuttered through a nightmare season. Whilst their victory in Europe was earned through a combination of good fortune and a refusal to be beaten, they still had the opportunity to establish themselves as major players in world football. Instead, they are facing the prospect of losing eight trophies in one season.

Their problems began with their reluctance to appoint Roberto Di Matteo despite his success in the Champions League and FA Cup. When he was finally appointed it was on a begrudging two-year contract and it was obvious that he did not have full support from above. Chelsea also continued to shed their established stars and replace them with promising but unproven players. An impending exit from the Champions League brought about the premature sacking of Di Matteo and the appointment of the hugely unpopular Rafael Benitez. Their situation remains much the same and more major changes are inevitable at Stamford Bridge this summer. They may qualify for the Champions League but that is by no means guaranteed.

The Gunners were outclassed by Bayern Munich in the first leg of their last sixteen clash and must now overturn a 3-1 deficit. Very few people expect them to do so and Arsene Wenger’s eight year wait for silverware looks certain to continue. They have been off the pace in the Premier League since the start of the season and will be fighting for their place in the top four, just as they did last year.

For the past two seasons, Wenger has faced a summer of discontent as transfer sagas have rumbled on. Robin Van Persie virtually carried his team last year but eventually left for Manchester United. As expected, he has proved to be impossible to replace and Arsenal have struggled for consistency. They are a good bet to compete in the UEFA Champions League next year but something has to change if they are to become serious challengers.

Spurs were denied a place in the Champions League by Chelsea’s victory in the final. It was a devastating blow and may have contributed to the surprising departure of Harry Redknapp. However, they seem to have landed on their feet by replacing him with Andre Villas-Boas. Much-maligned for his short stay at Chelsea, it may simply be that he had an impossible task at Stamford Bridge.

Tottenham are battling in the Europa League and pressing for a top four spot in the Premier League. At present, they do not have a strong enough squad to be considered Champions League contenders but a successful end to the season would presumably bring about some new signings.

There has been a Premiership side in seven of the last eight Champions League finals but is that trend about to change?