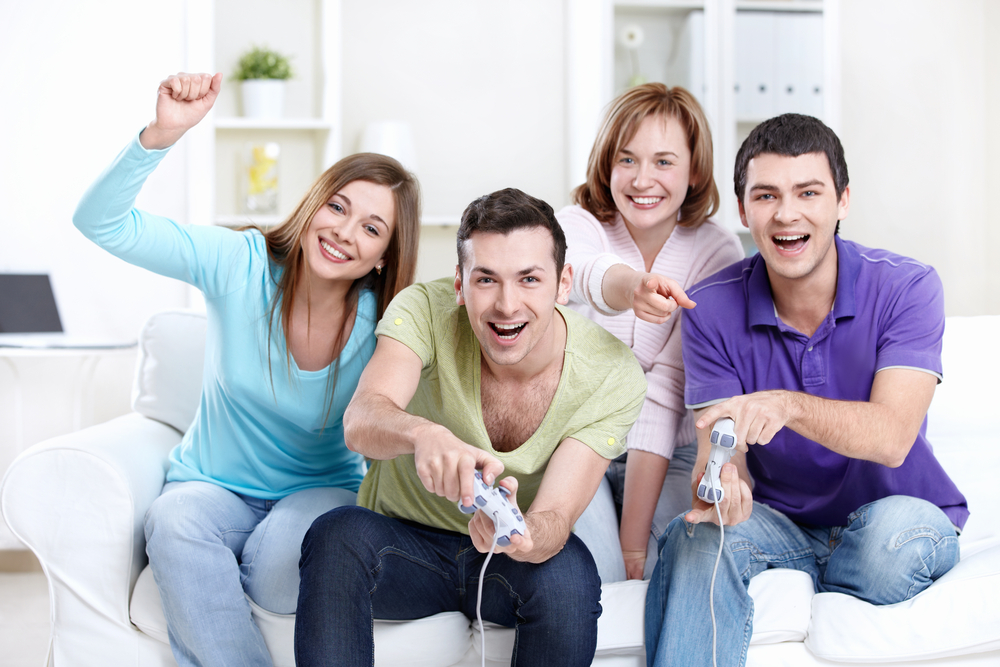 When a school shooting or any other related violent crime occurs, parents, the media, and the public at large attempt to find a scapegoat. In modern cases, that scapegoat would usually be violent video games. The question is whether video games tend to make people more violent than they already are. This has been a speculation that has left no conclusive answer for the past few decades. Like any other debatable premise, there are always pros and cons.

If you spend some time reviewing research on the effects of violent video games, there are usually familiar names that pop up. On one camp are Craig Anderson, Brad Bushman and other scientists who believe that a causal link exists between video games and aggression. Hence, it is their contention that playing video games tend to make players more aggressive in real life. On the other camp are Cheryl Olsen, Chris Ferguson and other researchers and scientists who believe that the results of several researches on the subject are inconclusive. In fact, many of the findings are inconsistent as well.

Violent video games have a direct causal effect on the aggressive behavior of players. In an experiment conducted by Brad Bushman, an Ohio State University professor, several students were asked to play non-violent and violent games such as Call of Duty and Condemned 2. At the end of the session, the participants were asked to write down an ending to a randomized set of stories. After the experiment, it was noted that most of the participants who played violent games also wrote aggressive endings to the stories, which led the researchers to conclude on the above stated premise.

According to Bushman, studies show that playing violent video games can increase aggressive thoughts and induce feelings of anger as well. It also tends to decrease a person’s feeling of empathy towards other people, which may explain how it can lead to crime. The earliest experiment on the subject matter took place in 1984 where around 250 students were asked to answer questions related to their gaming habits and their aggression. The experiment showed that those who play aggressive video games were more likely think more of aggressive reactions to certain situations than those that did not play violent games.

The first problem with linking games with aggression and violence is the problem with quantification. Even researcher Chris Ferguson thinks that most of today’s studies are “bogus” and “horrible”. In fact, aggression cannot be easily quantified. For example, it is not easy to say that playing Call of Duty can increase a player’s aggression by 2%. Although a link between games and aggression can be established in terms of abstract explanations, it cannot be easily quantified as to provide a sound scientific conclusion.

Even with hundreds of researches linking games to aggression and violence, there is still no proven link that will substantiate the claim. Cheryl Olson, a public health expert, on an interview regarding the Connecticut shooting crime, stated that the shooter did play violent video games. However, other young people who have not done any such crime have also played violent video games. Hence, there must be other factors to look at.

There is no conclusive evidence to suggest that video games can make use more violent. However, it may play a part in increasing our tendencies towards aggressive behavior as Bushman’s and other related experiments have shown. Nonetheless, it is but one of the many factors that can lead people to commit crime or other acts of violence. Therefore, crime and violence cannot be directly attributed solely to the playing of violent video games, but to a variety of factors.

Author Bio: Sarah Daren is a writer and blogger who creates articles related to the field of health. This articles describes the debate surrounding violent video games and aims to encourage further study with a Safety Masters Degree.