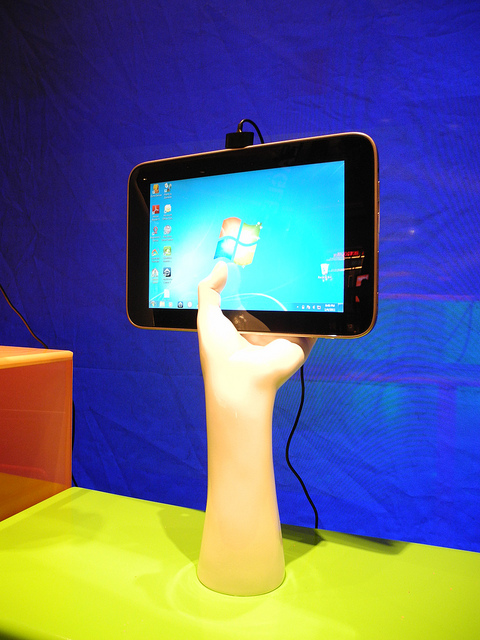 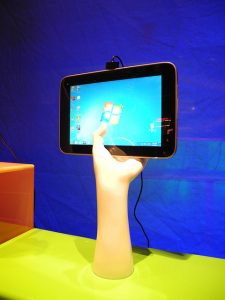 World of Warcraft (WoW) lead designer Rob Pardo recently announced to the media that “single player gaming is dead”. If you’ve ever had occasion to spend countless hours hunting down a last Chocograph in Final Fantasy, the announcement will come as something of a shock. But is he right? With ‘post-PC’ devices set to take over the industry, is there really a place for single-player games anymore?

The tablet has been revolutionary for the multiplayer (MMO) games market; because device-based multiplayer games are typically too difficult to realize, networked games have become the staple. Tablets make it super-easy to connect to MMO networks like Game Centre, moving interest away from single-player, single-device gaming.

And yet the most popular games genre is still single-player. Casual games – such as Angry Birds (or the recently-released complimentary sequel, Bad Piggies) – continue to be predominantly targeted at the single-player market. Sure, you can now share your conquests with the world, but an ability to advertise your achievements does not really constitute collaborative game play. Casual games are moving towards multiplayer, though. Take, for example, the cult hit Fruit Ninja that has an option to play in either single- or multi-player mode on the one device.

In general, the concept of the ‘real gamer’ is fading fast. Though big hits such as Skyrim, continue to give the impression that ‘serious’, single-player gaming is doing just fine, trends indicate otherwise: Newzoo reported 87% of all gamers play Social or Casual games, and that, in fact, 49% of their total game play was devoted to these genres. That’s a huge market shift.

But if we accept that sharing gaming achievements cannot brand a game ‘multiplayer’, and that ‘true’ multiplayer games require the use of more than one device, we enter into MMO (‘Massively Multiplayer Online’) territory. So how many gamers actually play MMOs? Well, the results here are far less overwhelming. According to Newzoo, only 12% of the 215 million hours-a-day spent gaming in America was spent on MMOs. Sure, it’s a huge number of hours, but this represents a fraction of the total gaming market. In terms of gamers’ financial investments, MMOs also only represented 12% of total spend.

So, perhaps single-player gaming has still got what it takes. Its powerhouse? The so-called ‘mid-core’ gaming market – that’s mainly males aged 30-50, who have minimal time to play and no desire to socialize their gaming online. It sounds like a stereotype, but these are the gamers that grew up in the seventies era of single-player arcade machines, and used eighties Commodore and Atari consoles. Single-player gaming is in their blood – and in their wallets too: in the US 21.6 million of these players spent $1.2 billion in 2011 alone.

So, is single-player gaming ‘dead’? It’s hard to argue that it is. While there certainly has been a booming trend in both online casual and social gaming, consumers continue to enjoy the lone gaming experience for some time to come.