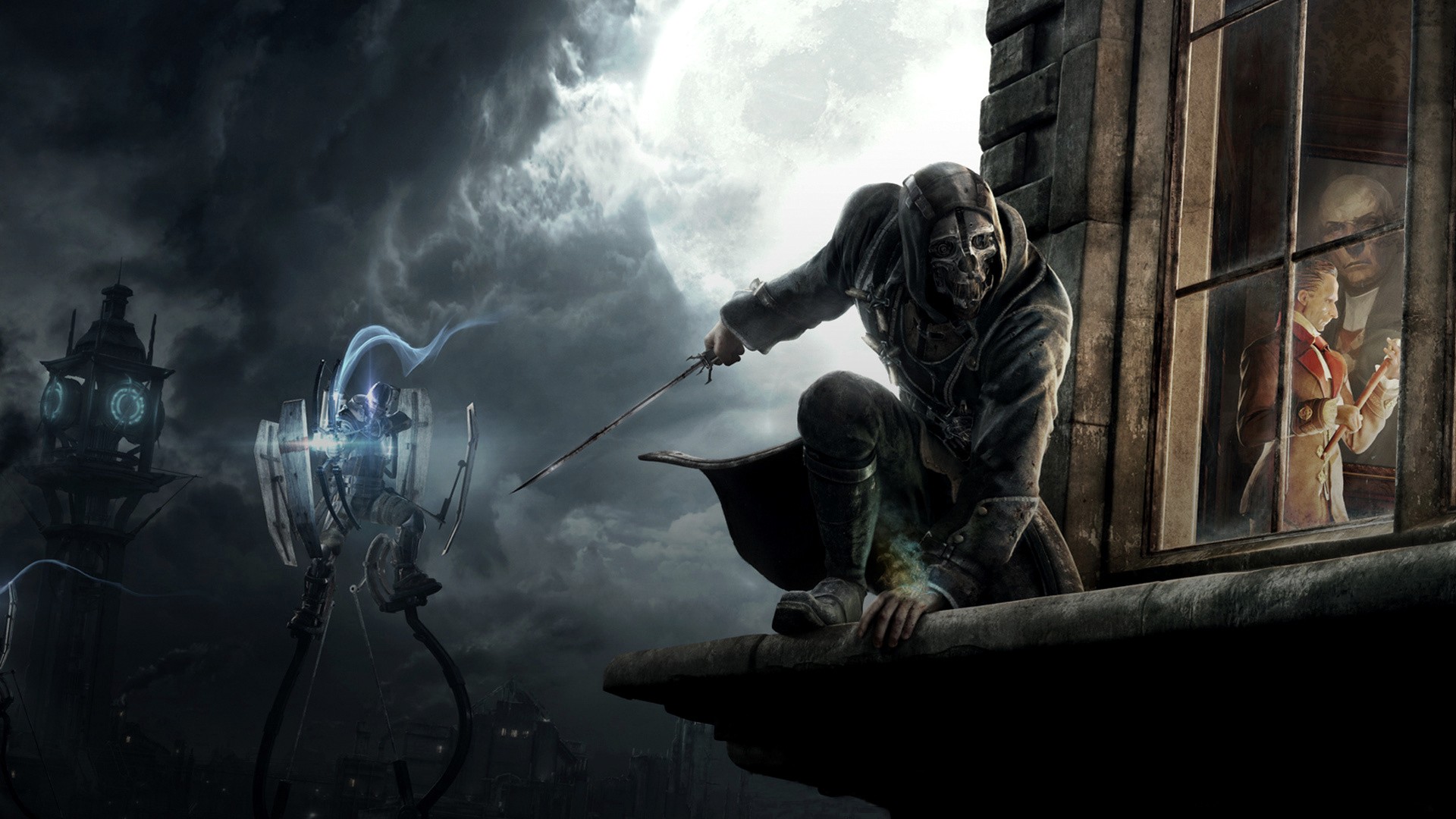 The action packed video game of ‘Dishonored’ has been rated as the most desired video game for the year of 2012. The year has seen a boom in the high effects digitized gaming and play stations that were on an experimental stage from the last few years. However, the path was not at all very smooth while several leaders of the industry went on to tag the hi-end digitized modern video games to be disruptive. But the trend of the evolving gaming techniques gave rise to several creative video gaming devices and software that are indeed highly creative in nature.

Among all the innovative games that have come into being in the year of 2012, ‘Dishonored’ has been chosen as the top-rated gaming software of the year. Devised by the Bethesda Softworks and meant for PC games of Xbox 360, PlayStation 3, the video game is really weaved with high suspense, drama, action and a chilling effect.

The witty game plot is staged in an uncommonly and distinctive environment providing vivid landscape and terrain making the game more exciting. The excitement and adventure of the game is enhanced with the setting loose of the supernaturally gifted member of the assassin in a steampunk-influenced and ingloriously decadent city.

Other games rated behind ‘Dishonored

‘The Walking Dead’ from Telltale Games, meant for Xbox 360 PlayStation3 is an adaptation of the zombie bloodpath. The game revolves around two survivors – Lee, a convict escaped from the prison, and an 8-year old girl, Clementine. Lee has to protect the girl from the attack of the zombies throughout the game.

Electronic Arts has presented ‘Mass Effect 3’, for the PlayStation 3, Xbox 360. An ambitious game providing innumerable thrilling moment by the fearless Commander Shepard on his last journey across Cosmos.

‘Journey’ from Thatgamecompany, provides a nameless figure that trudges over a desert towards a glowing light. The simple game but with gorgeous visual pleasures and haunting music makes the game a complete thriller. The most exciting element part of the game being the process of communicating with companions without using any word.

The high action game of ‘XCOM: Enemy Unknown’ from 2K Games scintillates the strategist with the player, where the forces of the Earth has to fight back the invasion from the extraterrestrial enemies. The game needs strategic settings by the player, rather than strength, leading to the scintillation of the grey cells of the brain.

‘Borderlands 2’ also has been able to be rated in the chart. The game requires shooting, loot-collecting and role-playing. In between these, the hilarious encounters with the citizens of Pandora provides several moments of excitement in the game.

Apart from these interesting games (both hilarious and action-flick), there are several other video games that have become much popular in the year of 2012. Notably among them is ‘Fez’, ‘Spec Ops: The Line’, ‘Assassin’s Creed III’ and ‘ZombieU’.

The action-packed sequences and the scenic beauty involved in the PlayStation Hi-end games offer a virtually realistic edge that the normal video games (TV games) are unable to provide.