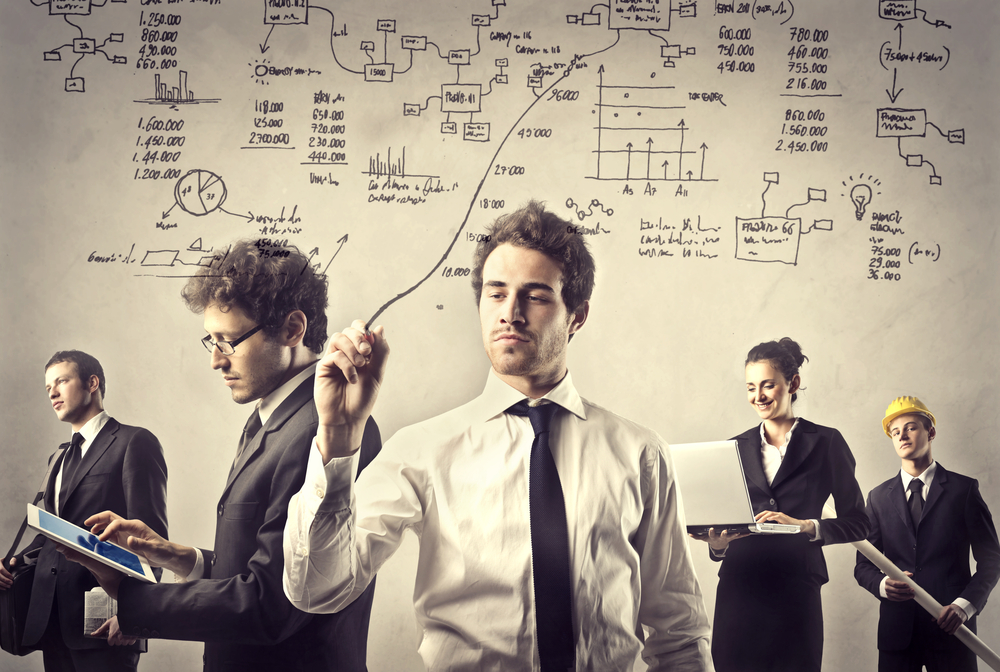 Once upon a time, the roads in the US were known to be paved with gold. It was a land of freedom and opportunity, and many a thrifty entrepreneur moved stateside to carve out a small piece of that for themselves.

Of course, many of them failed. America was not as plentiful as it had been seemed to be; it was a hard and difficult land, lawless in many places, and bursting at the seams with cultural tension. It was the perfect place for a whole new breed of entrepreneur: one that thrived on the extremes, drank up the wilderness, and tamed it in to the thriving capitalist country that the USA is today.

For startups, in the past decade, the North America has been the place to be. New York, San Francisco and Austin have all made names for themselves as being where the money is. This reputation proved itself time and time again, particularly for tech start-ups, like Google and eBay. The list of successful IT companies in the USA sometimes seems to be endless. Manifold inventions were created in the US as well; the keyboard, the laptop (possibly one of the most important inventions of the century), and rounded corners too.

Except now it may actually be coming to an end. With the massive growth of the internet business, location now reportedly has very little effect on your success. A huge 62 percent of the Fortune 500 now have active Twitter accounts, indicating the power of internet business. Furthermore, North America’s financial troubles have become infamous across the globe. Starting-up in non-traditional tech hubs has started to hold infinitely greater appeal to entrepreneurs.

Take London, for example. There are more than 3,000 tech firms in east London, with over 50,000 employees. That’s a significant community, spurred on by philanthropic efforts by larger companies such as Google, which aims to foster collaboration with startups in technology. Sure, London is pricey, but English is the lingua franca of the business world, and the city hosts nearly forty startups making more than $10 million in annual revenues. Those are not stats to be sneezed at.

And there’s Berlin. It’s artsy (which makes for a vibrant, young atmosphere) and relatively inexpensive (which is a big plus for cash-strapped startups). Berlin Venture Capitalist Ciaran O’Leary likens it to a “crazy green field…chaotic”, one in which “creative people…build amazing things”. 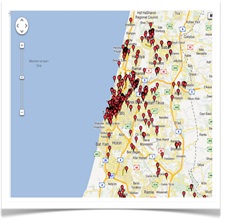 Then there’s Tel Aviv. In a country smaller than New Jersey, there are literally thousands of startups. Here’s a map marked with all the startups created as of June 2012 (courtesy of MappedinIsrael.com):

It’s hardly shocking. As online products and services gain prominence over physical ones, living and real estate expenses are bound to represent a more flexible portion of operating costs. For global economies that have paled in comparison to the USA’s economic superpower in the past, that’s a good thing. New communities of start-ups are popping up everywhere, and, as they say, there’s strength in numbers. The next Apple, Microsoft and Adobe may very well now come from a completely different part of the world. Just watch this space.