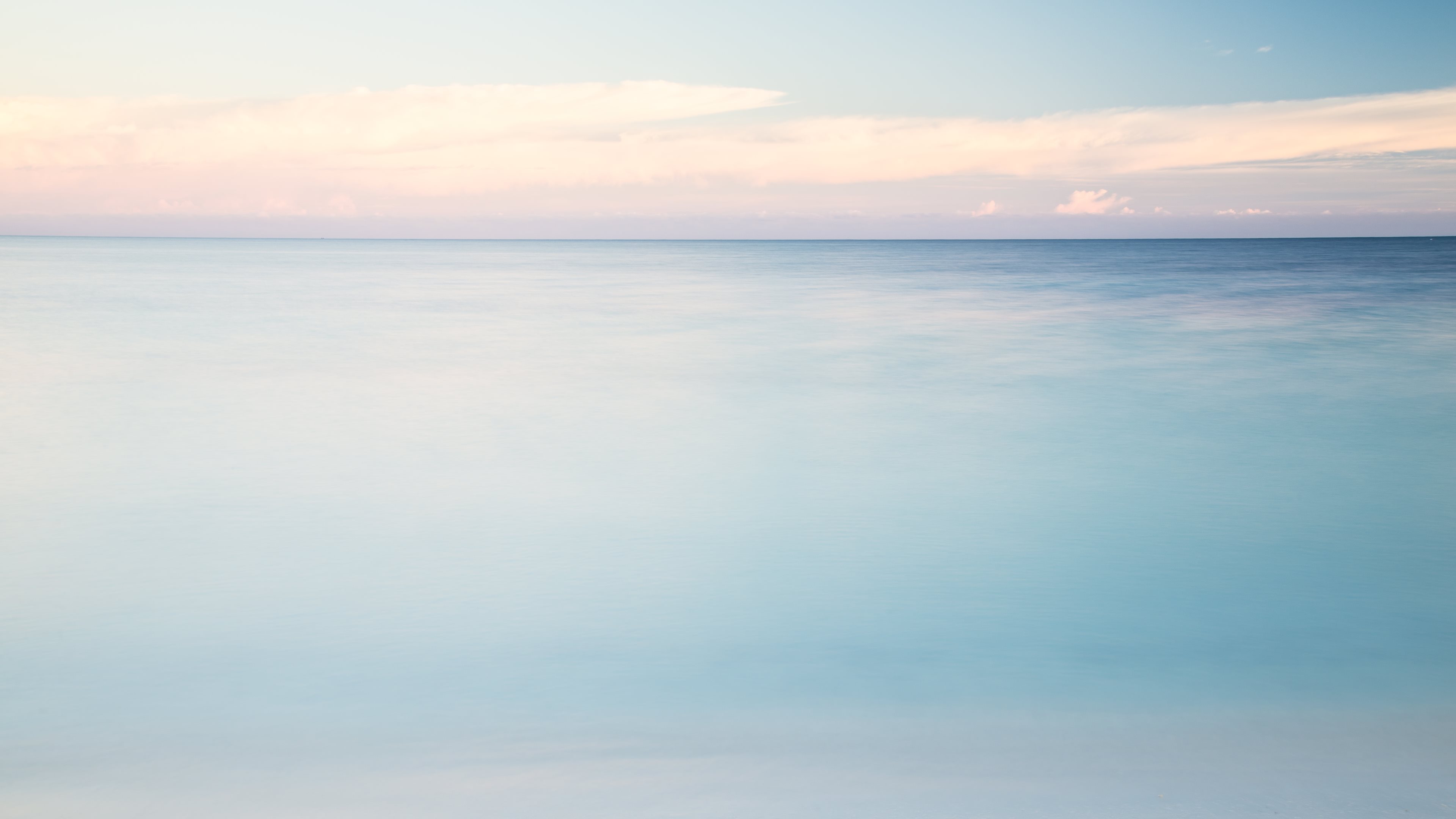 New looks for your phone

First and foremost, the entire user interface of the new operating system got a facelift. New fonts, overlapping with nice animations and a cleaner look will make Ice Cream Sandwich to a feast for the eyes.

It all looks too much fine print because of the increased pixel density as the operating system now has support for. Galaxy Nexus from Samsung, for example, a high-resolution display with full 1280 x 720 pixels, called 720p.

Perhaps the coolest new feature Ice Cream Sandwich introduces the use of facial recognition to unlock the phone. All you need to do is pick up the phone from his pocket, and instead of pressing a normal digit code or swiping across the screen, simply hold the unit in front of your face. According to several sites that have been tested to function it works quickly and easily.

Other similar security features have been vulnerable to simple “hacks”. This has been possible to unlock the computer with a photograph of the owner. How easy it is to trick the Android 4.0 remains to be seen.

Ice Cream Sandwich will also have better handling of contacts with closer integration of social services. Here they may have learned a thing or two of Windows Phone, the contact list doubles as an easy way to stay updated on the lives of your friends. Improved gallery and camera applications will also be among the improvements, and the camera will now shoot much faster than before.

It also appears that Google has picked some of HTC’s sense interface, and now lets users open applications directly from the lock screen. This goes hand in hand with their new vision that mobile phones will have fewer physical buttons, and takes either using virtual buttons on the screens to navigate. Google showed off several applications during the Ice Cream Sandwich launch that made up the virtual buttons on the bottom, which gave them direct access to, among other things, contact list and phone.

In addition, Ice Cream Sandwich with a small application called Android Beam, who will use NFC technology to allow taking two phones share a bunch of content if they keep close to each other.

As we have mentioned, many times previously Ice Cream Sandwich, now also known as Android 4.0, the operating system that will tie together all the loose ends to Google. Android 4.0 is to be very scalable and will run just fine on a web board as a mobile, and adapt to different screen sizes without any problems. This way Google will in future have to keep several different operating systems to date, but rather focus all attention on this one, mobile operating system.

Now it’s just exciting to see which phones will be upgraded to the Ice Cream Sandwich, and when it will happen. Currently there are only Galaxy Nexus which has been confirmed that it will come with Ice Cream Sandwich. Motorola also came with a new mobile last night, but even with incredible hardware was never said anything about it would be an upgrade to Ice Cream Sandwich.

It just cross your fingers if you hold an Android phone, and hope your phone is updated to Ice Cream Sandwich. Google has in fact still not said anything about the minimum requirements of Android 4.0, and many of today’s phones will probably have powerful enough hardware.