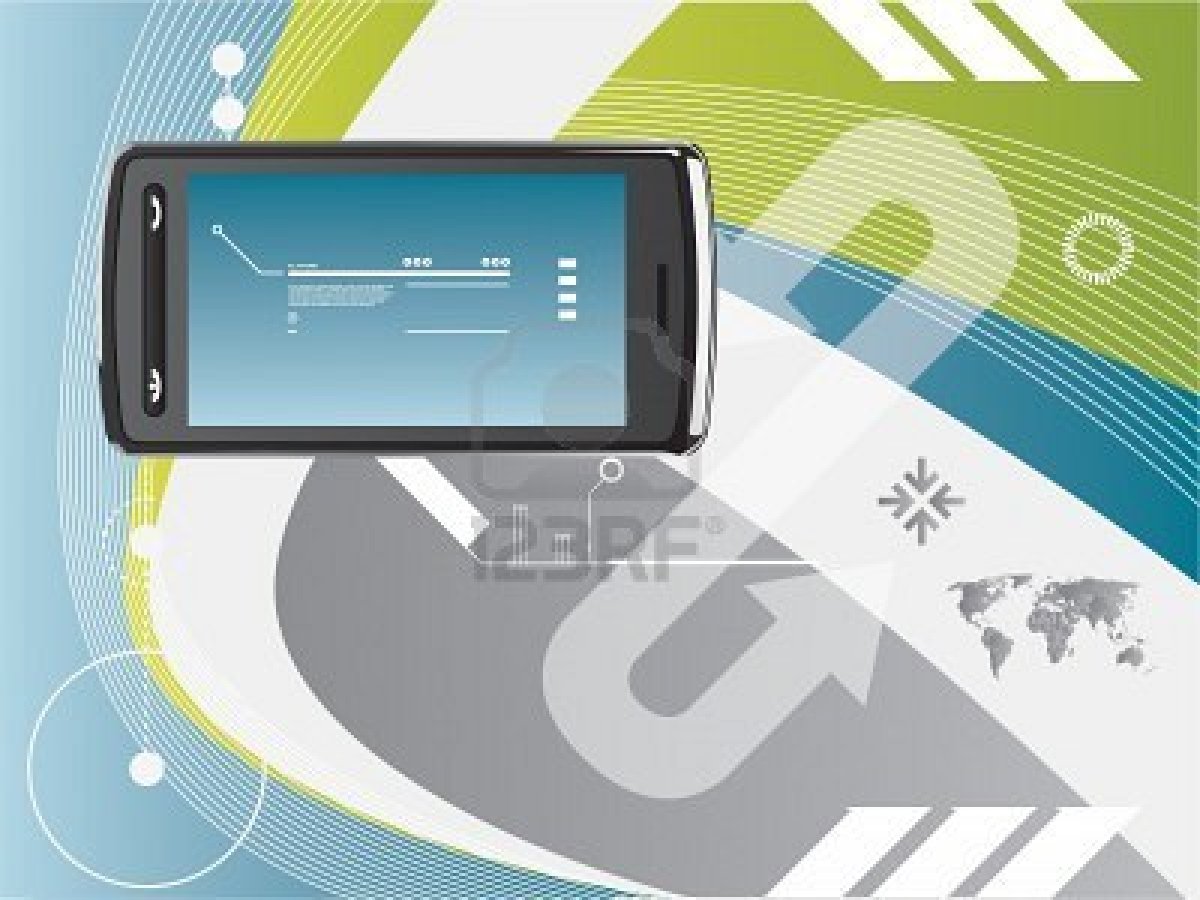 With the turn of the New Year, the tides turned on smartphone ownership as well. Starting in March 2012, over half of mobile phone owners had a smartphone, increasing from 47.8 percent in December of 2011. However, that doesn’t mean that feature phones are dinosaurs. The market still has room for both types of phones; the right type depends largely on what the consumer is looking for.

The demographic that is most interested in smartphones includes young people, particularly in the 25 to 34 range. In addition, people who make at least $100,000 per year are more likely to have smartphones than people who don’t. These demographics are both more technologically connected in general and are also more likely to be willing to shell out money each month for the mandatory data plan that smartphone users have to purchase to connect their phones to the network. In addition, many young people use their smartphones instead of desktop computers, allowing them to substitute a data plan for a traditional Internet connection.

In light of these changes in purchasing statistics, some cell phone manufacturers, including Sony, are planning to stop making feature phones entirely. Others, like Nokia, are finding that feature phones are actually more profitable than smartphones, despite their significantly lower price tag. It’s likely due to the fact that there is more competition for smartphones, which also use more expensive materials to create the large, high-contrast, high-definition screens.

Feature phones may see a resurgence, or at least stick around longer, as more companies release apps to give feature phone users some of the same capabilities that smartphone users have. For example, Facebook has an app t 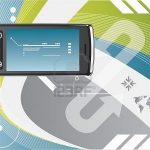 hat works on feature phones and allows users to post photos through Instagram, check into locations, and view business pages. If more companies develop apps for feature phones, they are likely to remain on the market as a high-functioning, low-cost option for people who would prefer to not shell out the money for a smartphone.

What Will Make Feature Phones Stay?

The future of feature phones largely depends on how developers use the basic technology and platform to make the phones more functional and more like smartphones in the coming years. Using the right development program for the apps ensures that they are as powerful as possible and that they work on a wide range of feature phones. As people discover that they don’t need smartphones to get the functions they are looking for, they will be more likely to stick to the lower price tag and the phones they are familiar with.

Though the popularity of feature phones is waning in the most technologically advanced countries, that doesn’t mean they’re going anywhere soon. For the people who aren’t comfortable with phones–or for parents who want their children to have phones but don’t want to give a 10-year-old a $400 phone–feature phones are the way to go. Because they’re profitable for manufacturers and can be programmed with some popular apps, they’re going to continue being offered alongside the latest and greatest in the world of tech.